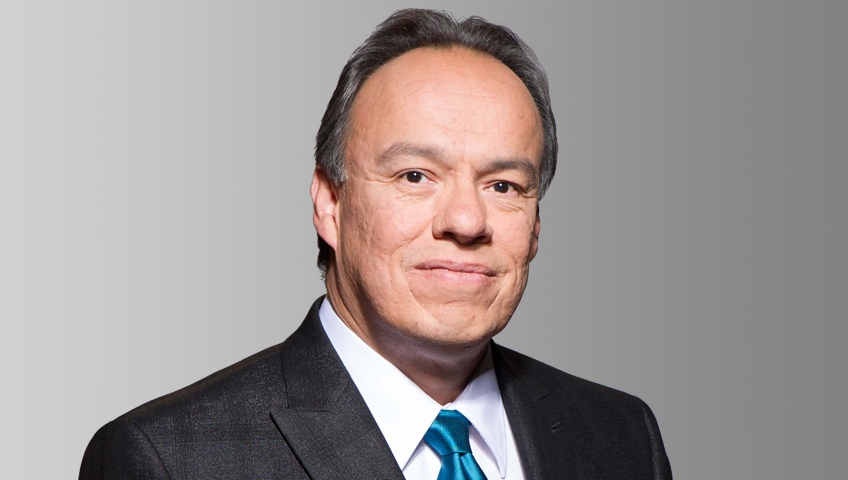 Nelson Bird is the assignment editor at CTV Regina News and Senior Advisor of the weekly CTV series “Indigenous Circle” which he hosted for more than 15 years.

Nelson was born and raised on the Peepeekisis First Nation.  In 1997 he graduated from the University of Regina / First Nations University with a degree in Journalism and Indigenous Studies He also has a certificate in Indian Communication Arts. Nelson started with CTV Saskatchewan in 1998 as a video journalist, producer, and anchor person and in 2013 he became assignment editor.  Another part of his work, which he loves, is to train young aboriginal people and encourage them to be the best they can. He has conducted motivational speeches at schools and universities for nearly 20 years and he still finds time to mentor young people.

Nelson is very proud of his First Nation culture and takes part in as many events as he can. In his spare time, he is a jack-of-all-trades and does everything from plumbing to carpentry. He and his family enjoy living in Regina.