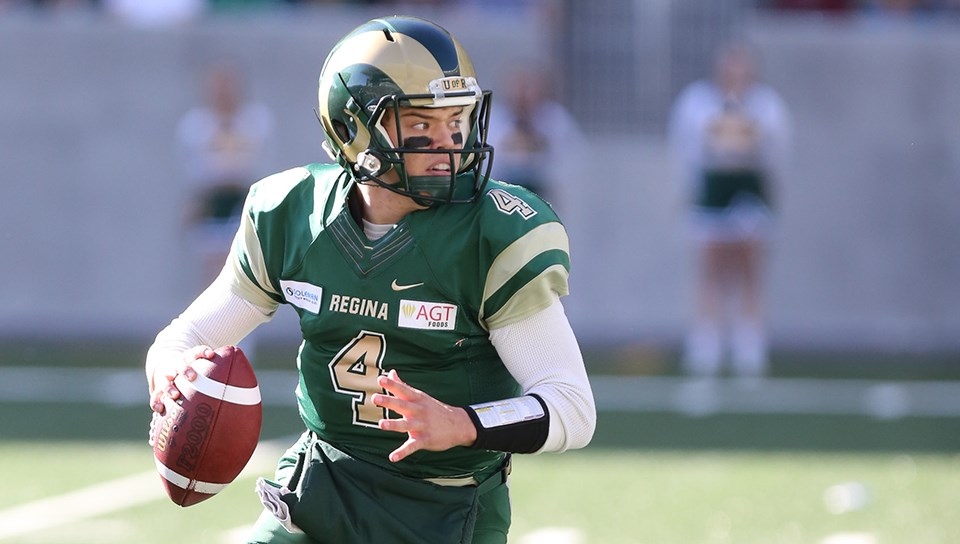 REGINA -- Noah Picton is heading back to the Regina Rams.

The team announced on Wednesday that he's joining their staff as a quarterback coach.

"We're extremely happy to be able to add Noah, who's obviously been such a big part of this program for the past seven seasons," Rams' head coach Steve Bryce said in a news release. "He set such a great example as a player and a leader during his time with the Rams, and he's the perfect guy for our group of young, talented quarterbacks to learn from."

Picton has a Bachelor of Business Administration from the U of R.