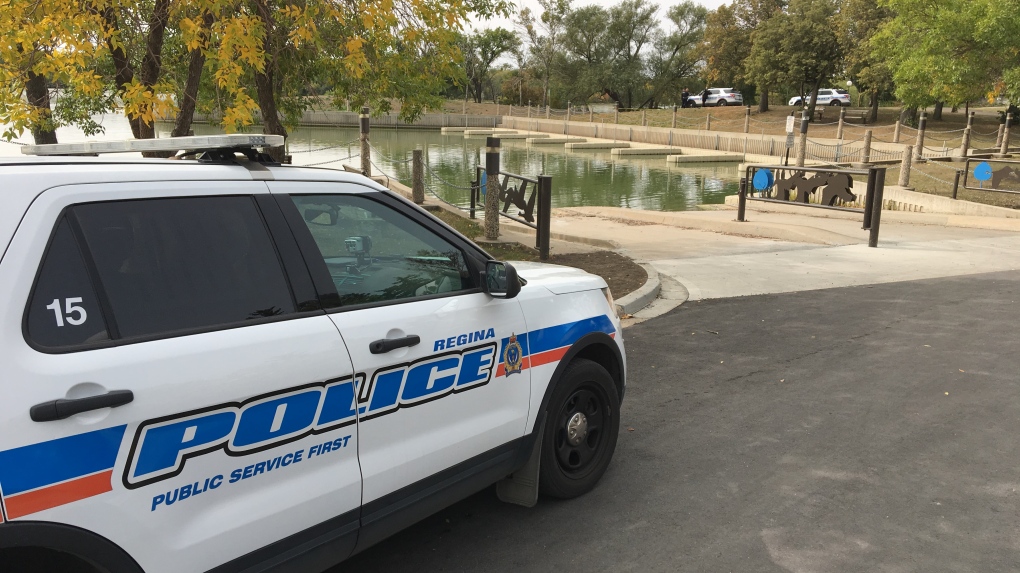 Multiple Regina police officers and a member with the Saskatchewan Coroners Service were at Wascana Park on Sunday to investigate an incident.

REGINA -- Regina police are investigating the death of a person who was found in Wascana Park on Sunday.

Officers and a member with the Saskatchewan Coroners Service were seen inspecting the area Sunday afternoon near the boat launch. A transport crew attended the scene with a stretcher, according to a CTV News reporter on scene.

Regina police confirmed the incident on Monday. Around 11:18 a.m. police were called to the north shore of the lake. The caller described seeing a person lying on the shore who appeared unresponsive.

Police say the caller was in a watercraft on the lake and had a view of the shoreline that pedestrians could not see from the walking path. 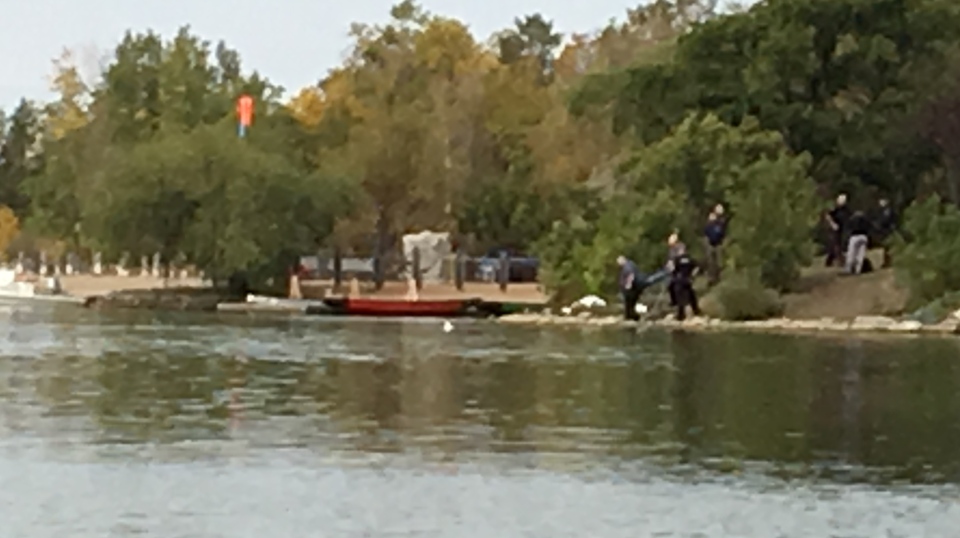 When police arrived on the scene they located the man who was confirmed dead by EMS.

The man’s next of kin have been notified and police will not be releasing his identity to the public.

Police said that based on the information available at this time, the man's death does not appear to be a criminal matter. 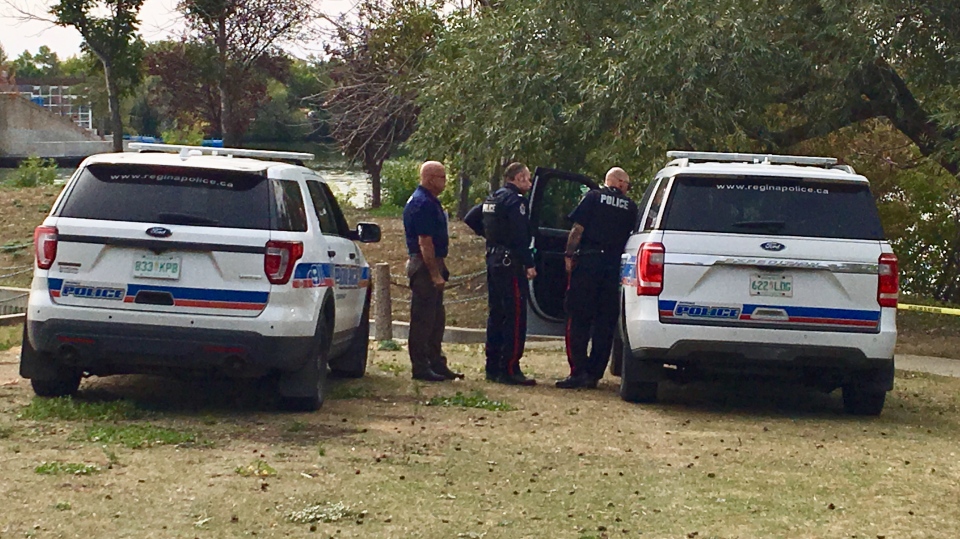