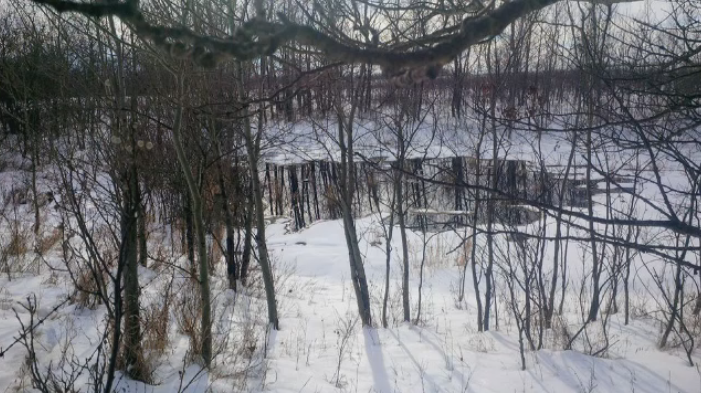 Cleanup is underway after an oil spill from a pipeline on the Ocean Man First Nation near Stoughton, Sask.

Connie Bigeagle, the Chief of the Ocean Man First Nation says she found out about the spill on Friday after a local resident and former oil worker went to check on the pipeline after smelling oil for several days.

Chief Bigeagle says she contacted Tundra Energy Marking Inc. who owns the pipeline immediately, and they responded within an hour.

Approximately 200,000 litres of crude oil was released onto the land, but no oil entered any creeks or streams.

The leak happened on a low-lying area where there is a frozen slough. Because the area is a bowl like valley, most of the oil stayed in the area, however officials say the spill still affects an area as much as 20 metres in radius.

“When oil touches the ground it’s a bad thing,” Jeff Yanko of Tundra Energy told CTV News. “We’re very fortunate in that this particular incident is isolated. Our main concern is protecting the public and the environment in the area.”

Cleanup began on Saturday. Surface oil was removed with vacuum trucks. Officials believe that 170,000 litres of oil has already been cleaned up.

The pipeline is underground, so an excavation will have to be conducted to do further cleanup and determine the source of the leak. Assistant deputy minister of Economy Doug MacKnight says that likely won’t happen before Wednesday.

“The excavation is expected to start on Wednesday to find the damaged pipe,” MacKnight said. “Just to emphasize, it's not until we remove the cover and get down that we can actually identify where the source is.”

Tundra Energy says they have several pipelines that run underground beneath the land and it’s not yet clear which of them leaked, but they say they monitor the pipelines by air. The company says they flew over the area last Tuesday and did not notice a spill.

The government was notified about the spill on Friday, but a spokesperson claims that they did not notify the public until Monday because they were focused on cleanup efforts.

The Ministry of Economy will investigate the cause of the spill, and oversee the cleanup.

The government says air quality and wildlife have not been affected.

Based on a report by CTV's Dale Hunter.