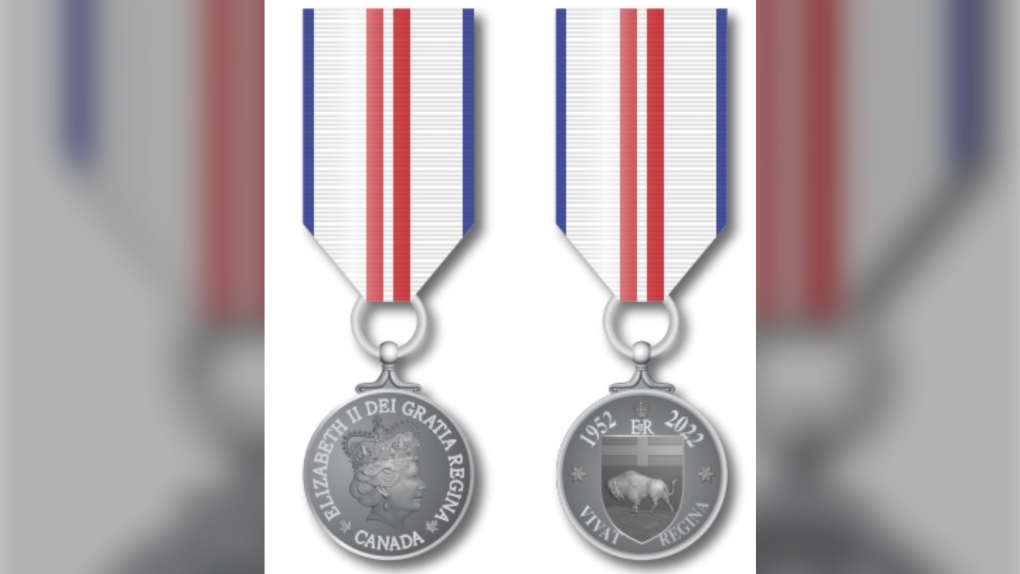 The City of Yorkton is seeking nominations for the Queen Elizabeth II Platinum Jubilee Medal, which will honour those that give back to their community.

Nominations opened at the beginning of October and close on October 31, 2022.

“The criteria is that you have to be a Saskatchewan resident or tied to Saskatchewan at the time of the metal distribution,” Jessica Matsalla, the City of Yorkton’s director of legislation and procedures and city clerk, said.

“You have to have been alive on February 6 of this year, which is the anniversary of the Queen's accession to the throne back in 1952. And you have to have made a contribution to the community.”

The Platinum Jubilee Medals will replace the 2022 Civic recognition medals for this year, according to Matsalla.

There is also multiple ways to get nominations in to the city. It includes an online entry form on the city’s website, submitting the form via email to cityclerk@yorkton.ca, or in-person dropping off the nomination form at City Hall.

“We just really want people to nominate the very deserving citizens that are out there in our community,” Matsalla continued.

Jurisdictions like Yorkton were given a specific number of medals to hand out, with the city in charge of 15 of the medals. Other jurisdictions such as Regina have similar programs, with 7,000 distributed by the end of the year in Saskatchewan.

Federal officials say they will review a contract awarded to a Canadian company last year, given its parent organization's ties to the Chinese government.