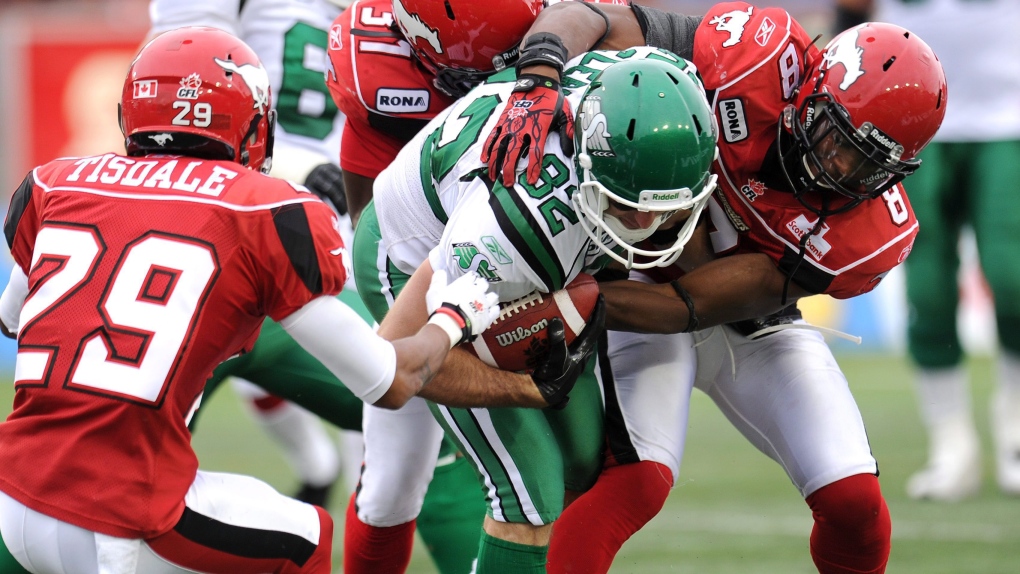 REGINA -- Former BC Lions and Saskatchewan Roughriders slotback Jason Clermont has become the first University of Regina Ram to be inducted into the Canada West Hall of Fame.

The induction was announced by Canada West Thursday.

Clermont, a Regina product, spent three seasons with the Rams between 1999 and 2001. During that time, he helped the Rams win the Hardy Cup in 2000 and reach the Vanier Cup, Canada’s national university football championship, that same season. He was also named the conference’s top player in 2001.

After his university career, Clermont spent a decade playing in the CFL with both the BC Lions and Saskatchewan Roughriders. He was the league’s Most Outstanding Rookie in 2002 and was named the top Canadian player twice in 2004 and 2007. Clermont also won a Grey Cup with the Lions in 2006.

Clermont retired from football as a Rider in 2012.

The Canada West Hall of Fame was established to celebrate 100 years of university spots across Western Canada, and the first class of inductees is being revealed throughout the 2019-2020 athletics season.