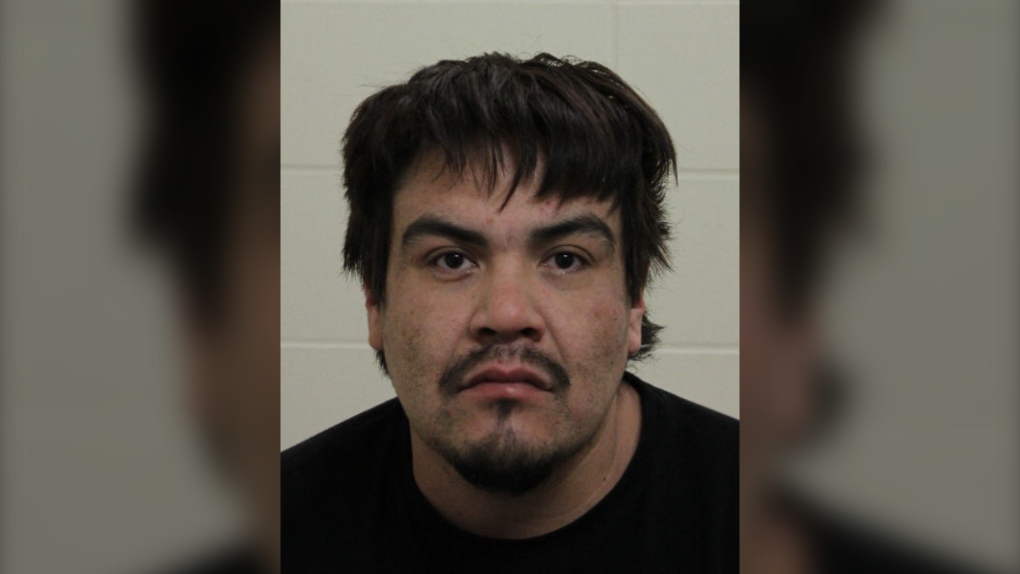 Punnichy RCMP are asking the public to be on the lookout for Joshua Tyler Bitternose. (Photo Punnichy RCMP)

Punnichy RCMP is asking for the public’s help locating a man after a firearms incident on the George Gordon First Nation on Dec. 24.

Police said Joshua Tyler Bitternose allegedly entered a residence that evening, discharged a firearm and demanded money from a person inside, before assaulting another occupant who sustained non-life-threatening injuries.

On Dec. 29, RCMP also learned the exterior of the same residence had been damaged by what was believed to be Bitternose.

Bitternose is about six feet tall and weighs approximately 250 pounds, according to RCMP. He has brown hair and brown eyes and has connections to both Regina and George Gordon First Nation.

RCMP said Bitternose is facing a lengthy list of charges including assault with a weapon and robbery with a firearm.

If Bitternose is sighted, police are asking the public to not approach him and instead contact Punnichy RCMP or Crime Stoppers.

Calgary police said in a statement issued Monday they have identified a suspect wanted in an incident that resulted in the death of a Calgary mother of five.

The body of 17-year-old Brittanee Drexel, who disappeared while visiting South Carolina's Myrtle Beach on spring break 13 years ago, has been found and a sex offender has been charged with murder, kidnapping and rape, authorities said Monday.