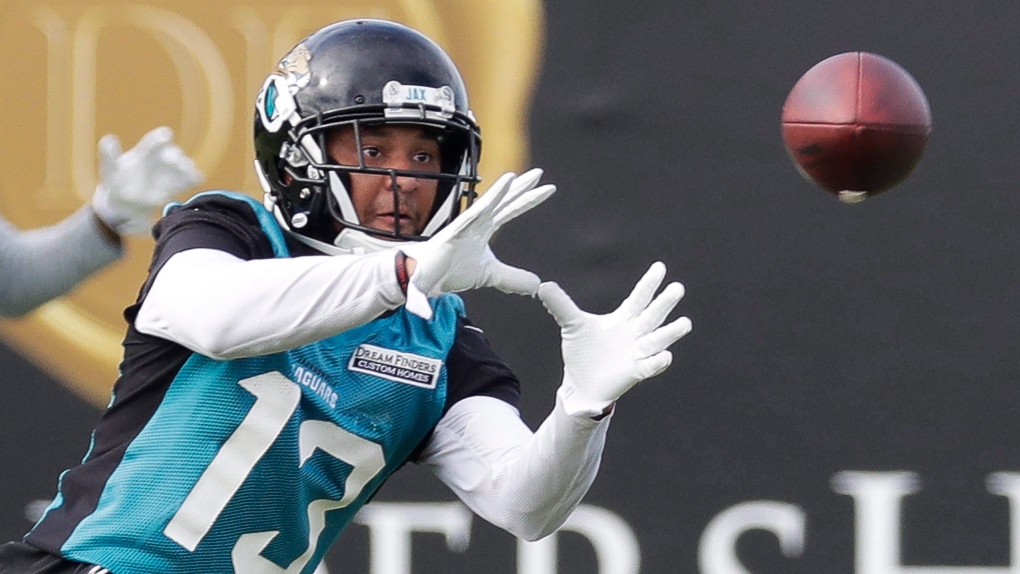 The 27-year-old spent the last three seasons with the Jacksonville Jaguars.

He was drafted in the 2015 NFL entry draft and played in 25 games for the Jaguars, recording 30 receptions for 185 yards and two touchdowns.