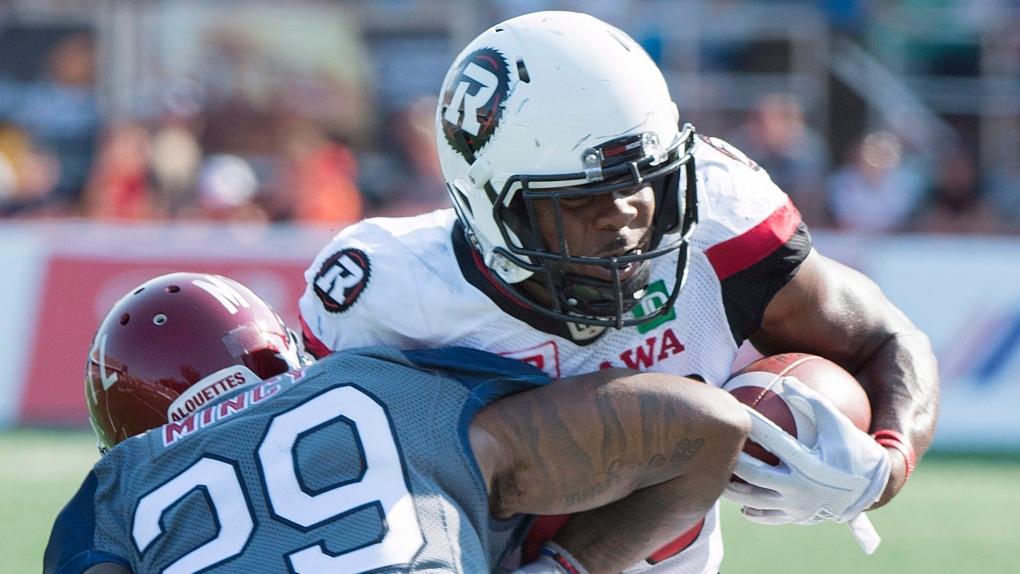 The Saskatchewan Roughriders have signed star running back William Powell.

"It was the best pick for me. I like everything they have going on," Powell told CTV's Claire Hanna. "Every time I was there playing, even though it was for Ottawa, it seemed like a great fan base. Just seemed like a place I wanted to be."

He spent his first three seasons with Ottawa, where he accumulated 2,835 yards on 500 carries for an average of 5.7 yards per carry.