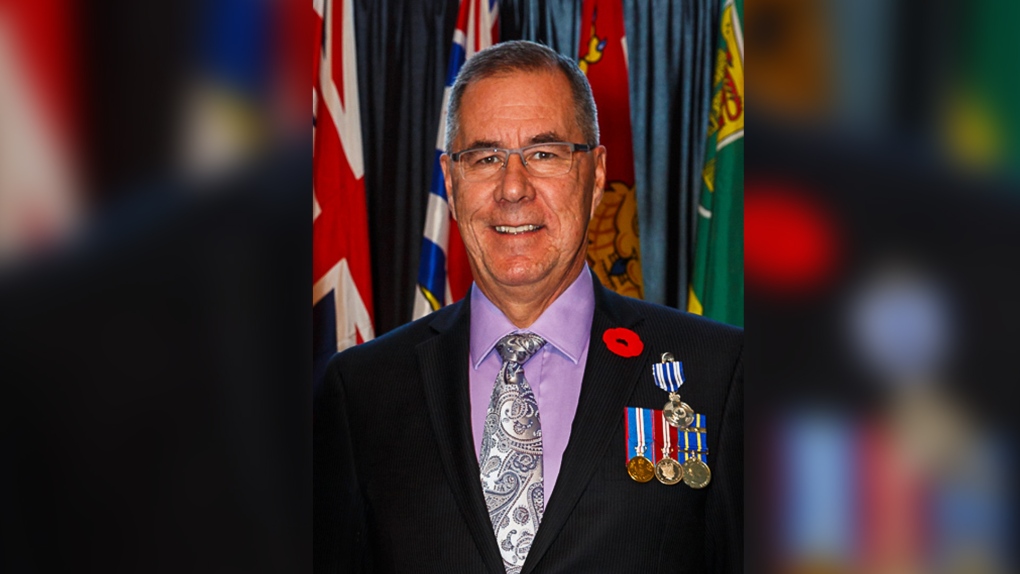 Saskatchewan’s 23rd Lieutenant Governor, Russ Mirasty, will be formally installed into the position at a ceremony at the Legislative Building on Thursday, September 12.

Mirasty was sworn in at a ceremony at Government House in July, but the event next week will complete the process of his installation. The ceremony will give Mirasty a chance to share some of his priorities for his mandate with the people of Saskatchewan.

It will also include his inclusion as the Chancellor of the Saskatchewan Order of Merit.

He will serve as the Lieutenant Governor for a minimum of five years.

Mirasty is the first Indigenous lieutenant governor in Saskatchewan’s history, and a member of the Lac La Ronge Indian Band.