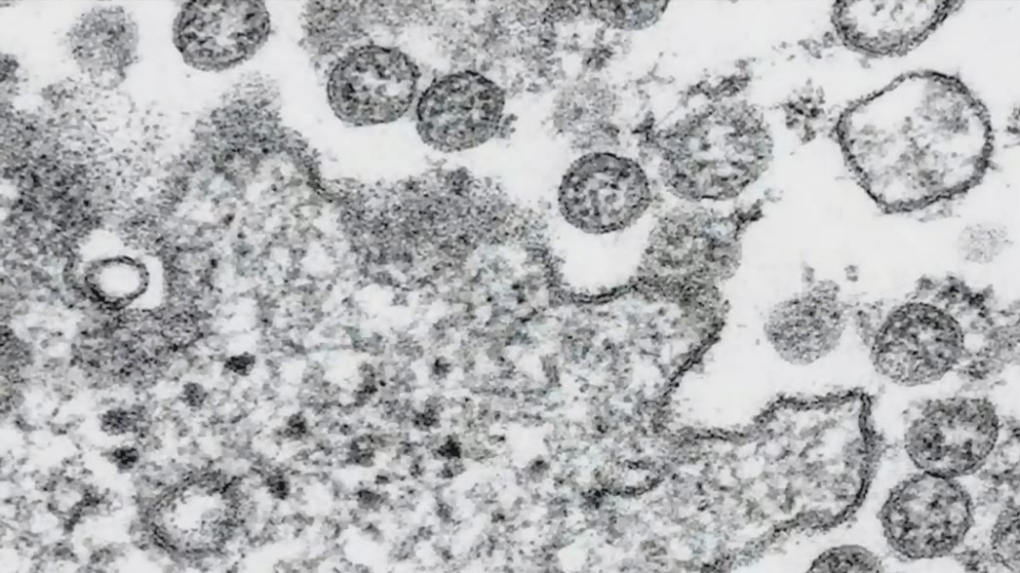 REGINA -- A person has died related to COVID-19 in Saskatchewan, marking the 19th death related to the virus in the province.

In a release, the government said the person is from the Regina region and is in their 70s.

To date, 106,019 COVID-19 tests have been performed in Saskatchewan. A total of 954 tests were conduced on Wednesday.