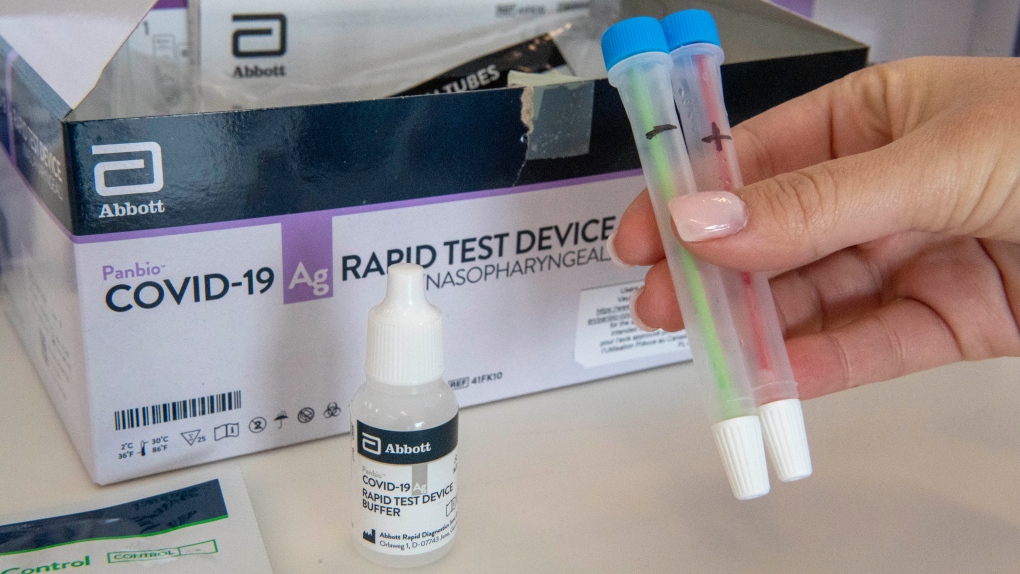 On Monday, the Government of Saskatchewan announced it would be sending 100,000 rapid test kits to schools across the province.

“We have the rapid tests and we need to be using them,” Patrick Maze, President of the Saskatchewan Teachers’ Federation, said. “This is our best tool to get ahead of the spread of variants of concern and slow transmission in our schools and communities.”

The province said all the tests had been delivered to school divisions, in a statement on Friday.

"School divisions have been in discussions this week with their local medical health officers to determine when and if the tests should be introduced into their schools," the statement reads.

The STF is hoping the divisions act quickly to get testing protocols implemented in schools.

The province said the Ministries of Education and Health are in the process of creating parent consent forms and other information.

Rapid testing of students would be voluntary and will require parental consent.

"Rapid tests are generally used as a screening tool to identify the presence of COVID-19 in asymptomatic individuals," the province said.

"They may be carried out when there are known cases in the school and/or community, to ensure that additional positive cases are quickly identified and isolated."

The STF would like to see random testing implemented in schools, along with clear protocols and guidelines surrounding "who should be tested and how often; clarity on who will administer the tests and process results; and public disclosure of rapid test use statistics from each division."