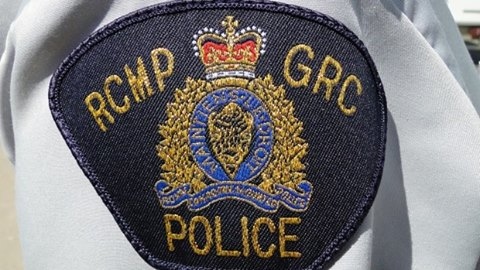 A 26-year-old man is facing a lengthy list of charges after 3D printed firearms were seized from a home in Weyburn, RCMP said in a news release.

Police conducted a search warrant at the home on Nov. 21 as part of an ongoing investigation and arrested a 26-year-old man on Tuesday, Jan. 11.

“It’s illegal to manufacture a firearm unless you have a proper firearms business licence to do so. This includes manufacture by traditional methods, or other means,” Staff Sargent Scott Lambie from the Saskatchewan RCMP Crime Reduction Team said in a release.

The accused will make his first court appearance in March, 2022.