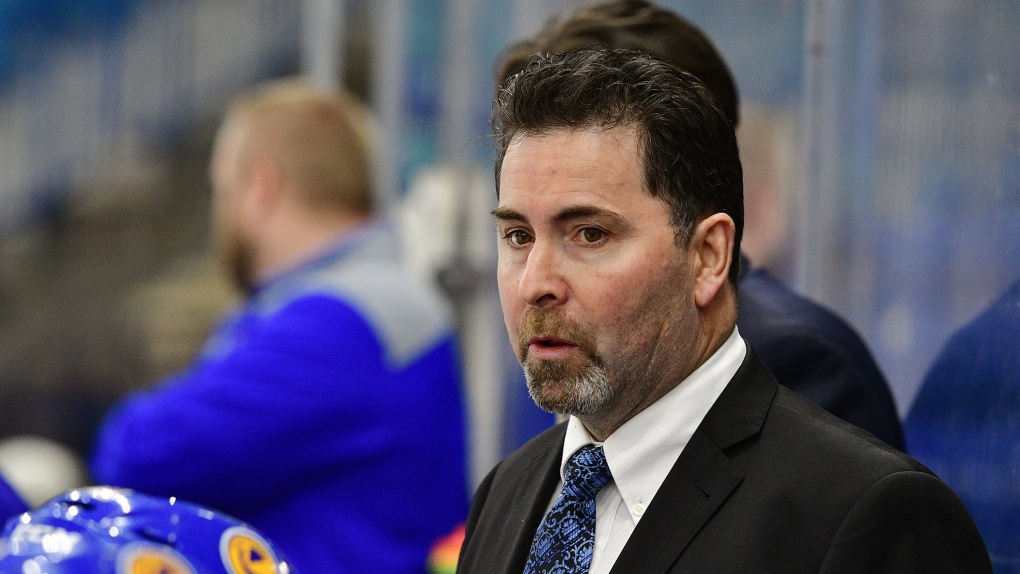 The Swift Current Broncos will begin the search for a new head coach and general manager immediately, after Dean Brockman announced he’s stepping down from the role effective Friday, Oct. 15.

Neither the team nor the now former coach and GM gave a reason for the decision.

The team said in a release Thursday that assistant general manager Chad Leslie will assume the role of general manager on an interim basis, while associate coach Devan Praught will become interim-head coach.

Brockman said in a release issued by the team that he is thankful for the opportunity to guide the team over the past three years.

“I appreciate the time I’ve been able to spend here, especially with the amazing group of players in that locker room,” he said.

Dean Brockman joined the Swift Current Broncos in 2018-19 taking over the role from Manny Viveiros, who left for an opportunity in the National Hockey League.

“Dean took on an incredible challenge when he accepted his role with the Swift Current Broncos and because of his commitment to the organization’s long-term sustainability and success, the Broncos are now in a position to achieve great things moving forward” Chairman of the Board Trent McCleary said in a release.

The Broncos visit the Brandon Wheat Kings Friday night, followed by the Winnipeg Ice on Saturday.

The squad has won two of their first five games on the season. Under Brockman’s direction, the team had a 29-118-8-5 record.