U of R Rams running back handed 16 month suspension 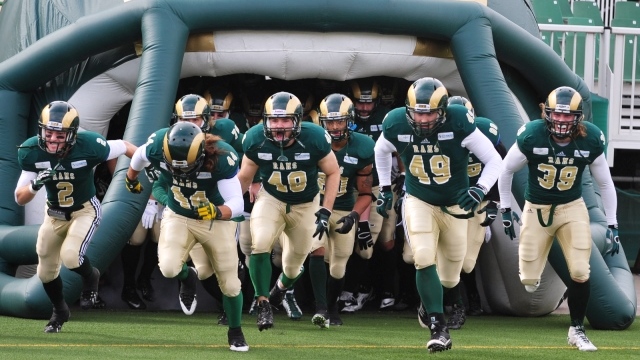 University of Regina Rams running back Kyle Borsa has been suspended for 16 months after failing a doping test last year.

The suspension began on October 16, 2018 which was the date of the violation and sample collection, according to a report by the canadian Centre for Ethics in Sport (CCES).

According to the report, Borsa failed the October 2018 doping test because he had been taking a pre-workout supplement called Allmax Impact Igniter that had been purchased from a local supplement store in Regina.

Borsa admitted to the violation in question.