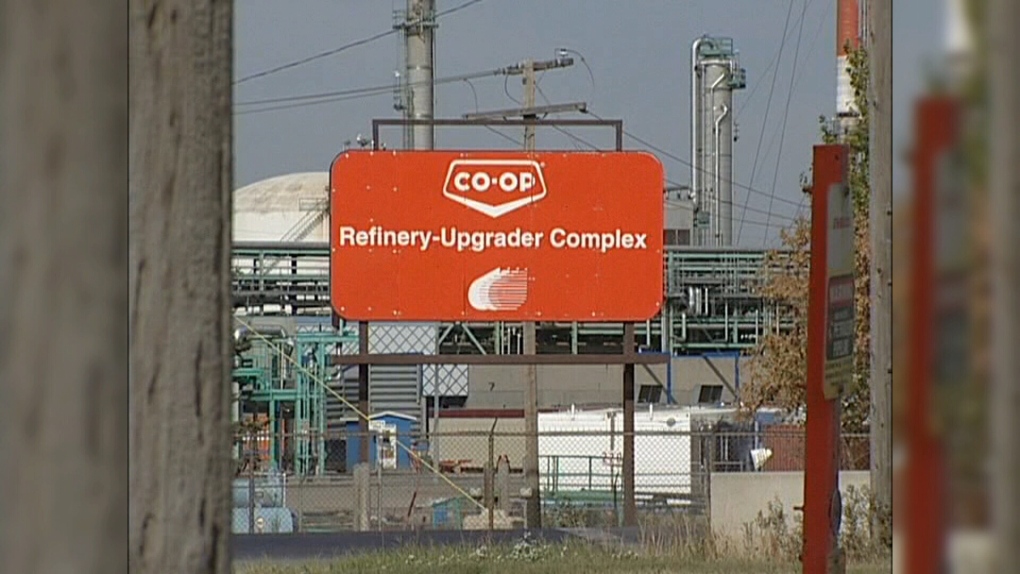 Unifor workers at Regina's Co-op Refinery have officially issued a 48-hour strike notice, and are planning to go on strike, according to the refinery.

According to a release from the Co-op Refinery Complex, Unifor 594 has officially served the strike notice.

“It is disappointing that the Unifor 594 Executive has chosen to take their members on strike before the holidays,” Vice-President of Operations Gil Le Dressay said in the release.

Co-op says it is still open to negotiations and will be reaching out to the Unifor 594 Executive in an attempt to prevent a strike.

“Our goal has never changed. We want to negotiate a fair deal and we are asking the Unifor 594 Executive to rescind their 48-hour Strike Notification and resume bargaining,” Le Dressay said.