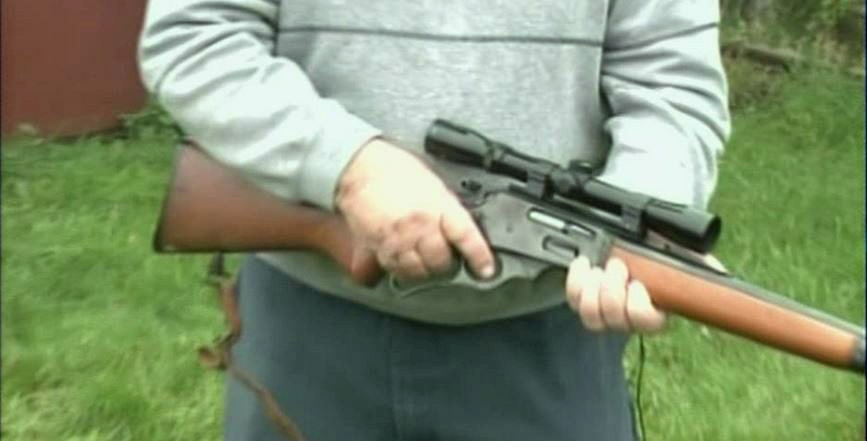 Two Yorkton men have pleaded guilty to wildlife charges of hunting under the influence of marijuana.

During a patrol in September, conservation officers from Duck Mountain discovered two men in a vehicle parked on Wildlife Development Fund lands near Calder. The lands were posted “as foot access only”.

When officers approached the vehicle, they smelled a strong odour of burning marijuana. After conducting a hunter compliance check, the officers located an unspecified amount of marijuana and a loaded gun inside the vehicle.

Timothy Eashappie, 37 and Colby Banhardt-Peepeetch, 20, were charged with hunting under the influence of a narcotic and being in possession of marijuana.

Eashappie was also charged with driving with a suspended license and operating a vehicle on wildlife lands. He faces a total of $1,250 in fines.

Barnhardt-Peepeetch was also charged with having a loaded gun in the vehicle and fined a total of $1,480 for the violations.