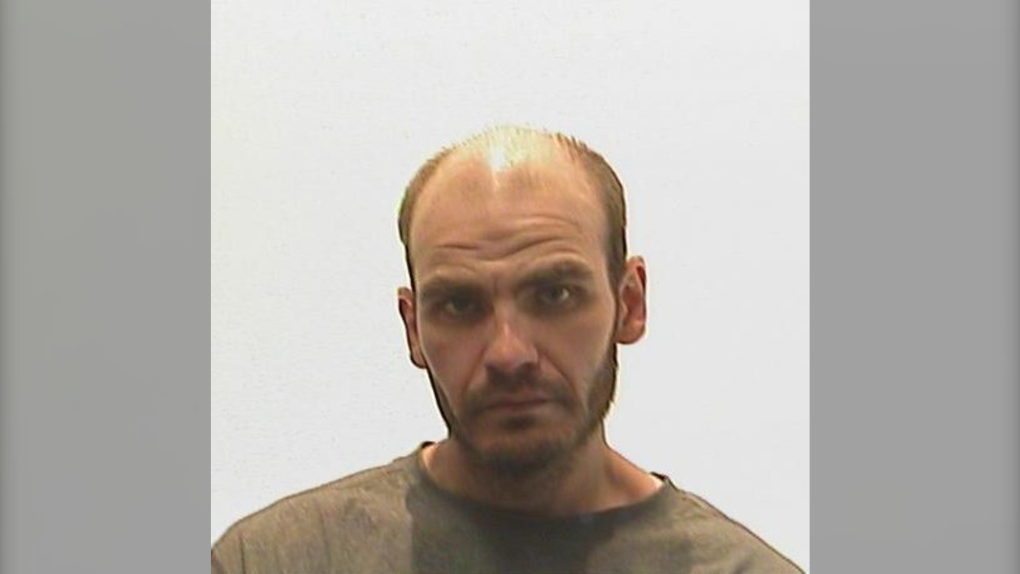 Tyler Edwards is pictured in this RCMP handout. (Supplied: RCMP)

REGINA -- RCMP are looking for an inmate from the Whitespruce Provincial Training Centre who left a supervised work site south of Yorkton on Friday.

According to a release from RCMP, 34-year-old Tyler Edwards allegedly stole a vehicle from a work site along Highway 9 around noon.

Edwards is described as 5-foot-9 and 150 pounds with brown hair and blue eyes. He has multiple tattoos including a large insect below his right elbow, a rose with “mythic” written on the inside of his left forearm and a cross with flames on his left shin.

The vehicle is a grey Nissan Murano with Saskatchewan license plate 682 MCD.

RCMP say Edwards might be travelling to the Regina or Pilot Butte area.

Anyone who sees Edwards or the described vehicle is asked to not approach and call 911 or their local police service.