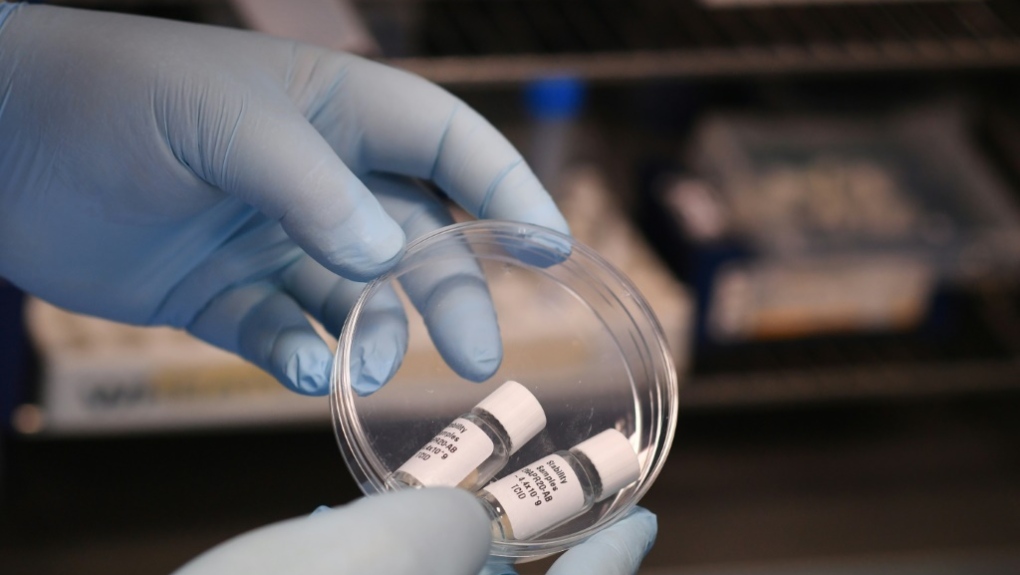 The government said today an additional 18 people have recovered, for a total of 679 recoveries.

The new case is located in the Far North region. Of the 779 reported COVID-19 cases in the province, 87 are considered active.

The government said five people are receiving inpatient care in hospital. Of that number, three are in the North, one in Saskatoon and one in the South. There are no COVID-19 patients currently in ICU.

Of the 779 cases in Saskatchewan, 165 are travelers, 472 are community contacts (including mass gatherings), 103 have no known exposures and 39 are under investigation by local public health.

The province said 55 cases are health workers, though the source of infections may not have come from health care facilities.

The government said 113 cases involve people 19 years and under, while the remainder are adults.

Fifty-one per cent of the cases are females and 49 per cent are males.

There have been 13 reported deaths related to COVID-19.

To date, Saskatchewan has conducted 65,496 COVID-19 tests. As of June 27, which is when other provincial and national numbers were available from the Public Health Agency of Canada, the province’s per capita rate was 48,781 people tested per million population.

The national rate was 71,209 people tested per million population.

The second part of Phase Four of the Reopening Saskatchewan plan begins on June 29 and allows facilities like museums, libraries, movie theatres, galleries and live theatres to reopen with precautions in place.

Indoor pools, rinks, casinos and bingo halls will be permitted to open in the next two weeks.

The first part of phase four began on June 22.