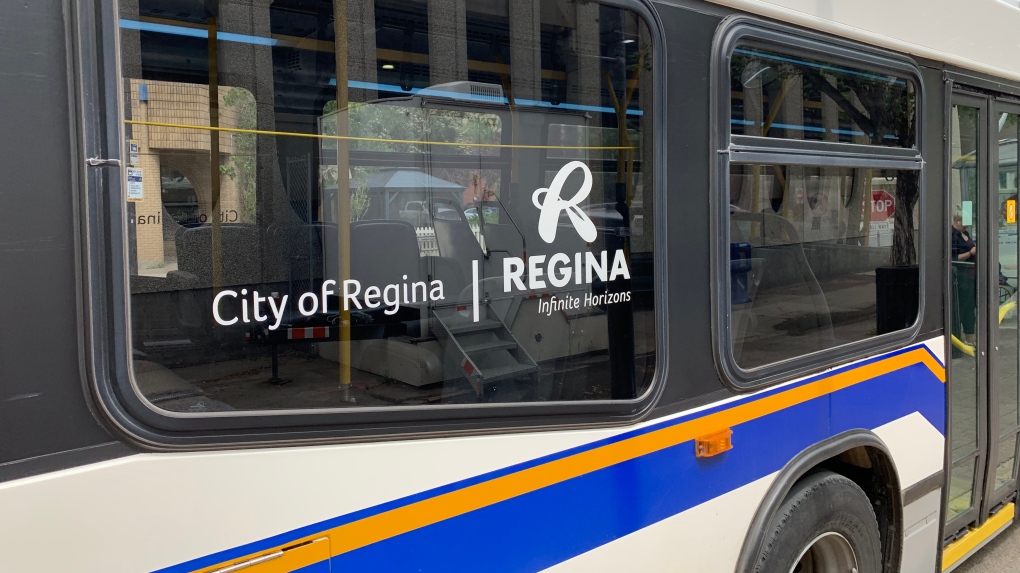 A Regina Transit bus is seen in this undated file image.

A group of Regina students are making their voices heard on the issue of non-accessible public transit due to high prices.

Sophia Young is one of those students advocating for change. She's fighting for free bus fares for students in Regina.

“I live a two hour walk away from here and there’s days I’ve had to walk here,” she told CTV News.

Starting a petition, she is asking the City of Regina to implement free bus passes for those aged 18 and under.

Right now, a student bus pass costs $64 a month, or $2.75 for a single trip, which Young says is not feasible for all.

“I know friends with multiple children [in the family], that’s thousands of dollars just to get their kids to places like school and around the community,” said Young.

“I know friends that are working 25 hours a week just to pay for their sibling’s bus passes and that’s not responsibility children should take on.”

Kimberli Kolody-Watt is one of those friends, having three siblings and trying to ensure everyone gets to where they need to go.

“So my biggest concern is most people do not have the money to get on buses even though it's lowered I guess for student users on the bus, $2.75 a trip is still costly for me,” she said.

Young wants to reach at least 1,500 signatures on her online petition before presenting it to council during their December budget meeting.

“This is something that can help all of us. Because the struggle isn’t just getting to school, it’s getting to work, its getting around the community. We want to participate in our community but if we don’t have transit, we can’t do it,” Young added.

Kolody-Watt touched on the element of safety, that not everyone can get to and from where they need to be, because the fares are not in their budget.

“I just hope the city can do better and have people go home, work or even do grocery shopping safely without having to worry about on how they’re going to get home.”

Young looked at Kingston, Ontario, where certain school boards have implemented free transit passes for students in grades 9 to 12, and said in her research she has seen these programs be successful.

“It’s something that they’ve shown helps the entire community. In creating safer cities, getting more cars off the road, and reducing taxes in the fact that there’s less cars, and that’s less road maintenance the city has to do,” Young explained.

The City of Regina did implement free transit for youth 13 years and under back in August.

“I’m on the school board council liaison committee and we’ve had some discussion there about a targeted approach because I’m not investing $1.9 million on top of 4.67 per cent increase, I’m not spending more money on transit and then not having people ride it,” Mayor Masters said when asked about the possibility of free fares.

She added that assessing the need is a conversation to be conducted with Regina schools.

“What we’ve asked the school boards for is tell us where there is specific need … we could make it potentially a pilot project— potentially, but then we will track those cards, to see how much they’re getting used, because we’re just not going to pay for infrastructure when it doesn’t get used.”

However, Mayor Masters said she understands that transit for some students is crucial to more than just their learning.

“The use of transit by certain students is necessary to get them access to programs, and so that’s significant,” said Masters.

A comment which echoes what Young believes free transit can provide Regina youth.

“It’s a way of creating an inclusive Regina,” she said.