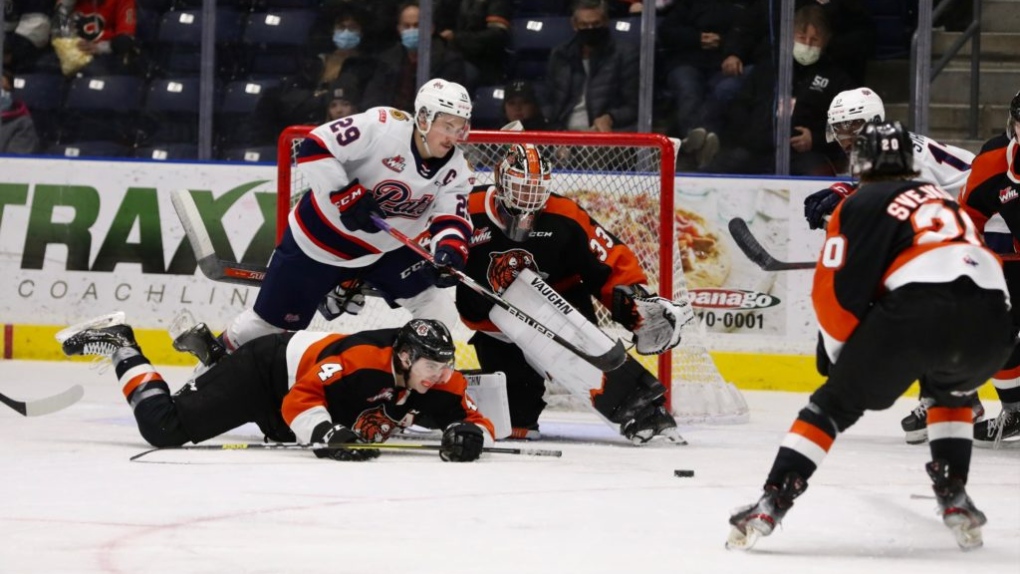 Cole Carrier’s natural hat trick in the third period helped lift the Regina Pats to a 6-2 victory over the Medicine Hat Tigers on Tuesday.

Carrier had a pair of chances to end the second period, then caught fire in the third. Even more impressive was that Carrier scored a power play, an even strength and a short handed goal inside four minutes of play.

The Pats are back in action Wednesday night when they visit the Lethbridge Hurricanes.