REGINA -- The Regina Co-op Refinery has officially issued a lockout notice to Unifor 594, the union representing workers at the refinery.

Earlier this afternoon, Unifor 594 issued 48-hour Strike Notice to us. In the interest of public safety, we've issue a lockout notice effective at 5:30 p.m. today.

The lockout notice means 48-hours after it was issued, workers with Unifor 594 will no longer be allowed to come to work. The notice comes after Unifor workers at Regina's Co-op Refinery officially issued a 48-hour strike notice. 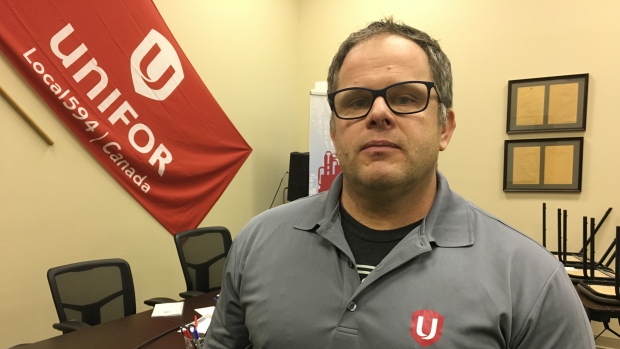 “Nothing is more frustrating than a massively profitable employer insisting their workforce accept concessions and rollbacks,” Unifor National President Jerry Dias said in a release. “Federated Co-operatives Limited is wrong if it thinks Unifor members aren’t going to fight for what’s already theirs.”

Unifor adds it has serious concerns about the refinery using a smaller group of replacement workers to operate the refinery.