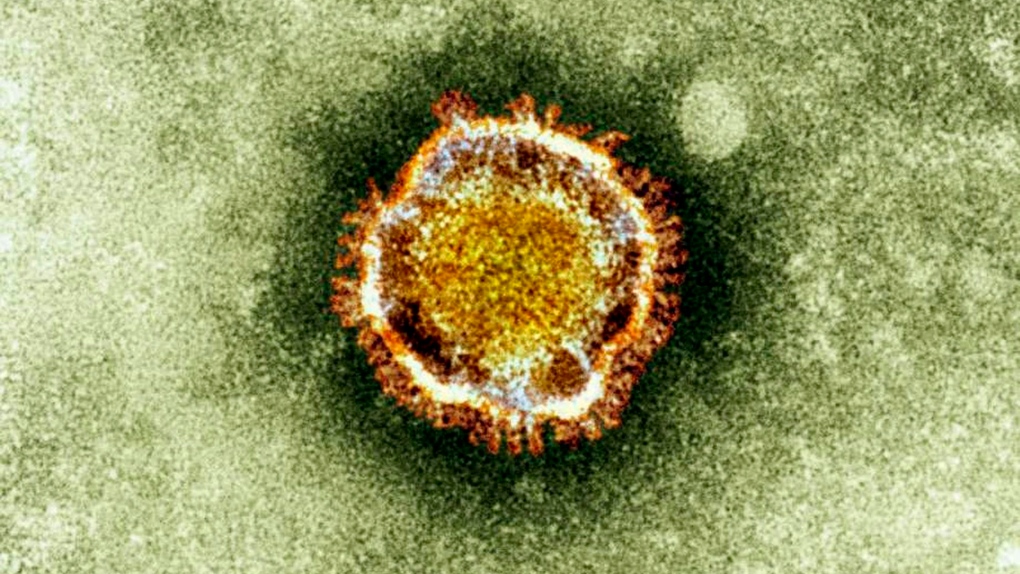 REGINA -- The Saskatchewan government has announced 181 new cases of COVID-19 and 60 new recoveries.

In a news release on Monday, the province said 68 people are in hospital. There are 52 people in inpatient care and 16 people in intensive care.

There are 41 new cases in the Saskatoon area, 32 in the Regina area and 18 in the north central area, which includes Prince Albert.

Of the people in intensive care, two are in the north central, seven in Saskatoon, two in the central east and five in Regina.

On Sunday, 3,134 COVID-19 tests were processed in Saskatchewan.

Premier Scott Moe said on Twitter the province is considering additional measures to help stop the spread of the virus. The province will be holding a news conference Tuesday at 3 p.m. to address potential additional steps.

The conference will be streamed live on CTVNewsRegina.ca

In consultation with public health officials, further measures are being considered. We must all step up our efforts to keep one another safe.