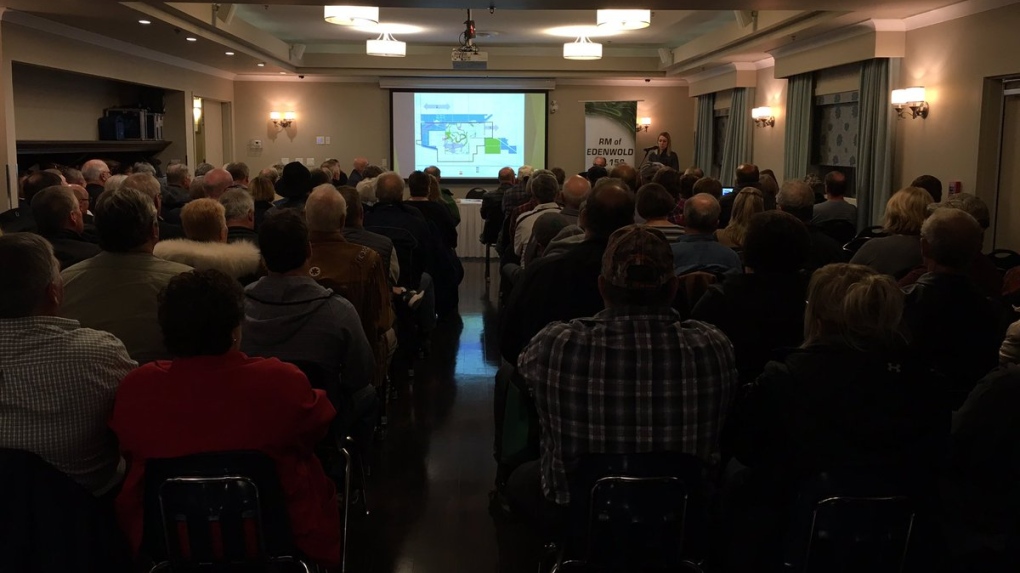 The annexation of Emerald Park by White City was a hot topic at a meeting held by the Rural Municipality on Thursday night, with Emerald Park residents having the chance to have their say.

White City says the fast-growing communities could be better managed by a unified city council, and could decrease taxes for businesses.

However, the RM says amalgamation could increase taxes for Emerald Park residents, cut down on weekly services, and increase infrastructure costs.

Huber says the R.M. plans to speak with White City administration in the future.

On Wednesday, White City announced plans for a future downtown to accommodate their expected growth.