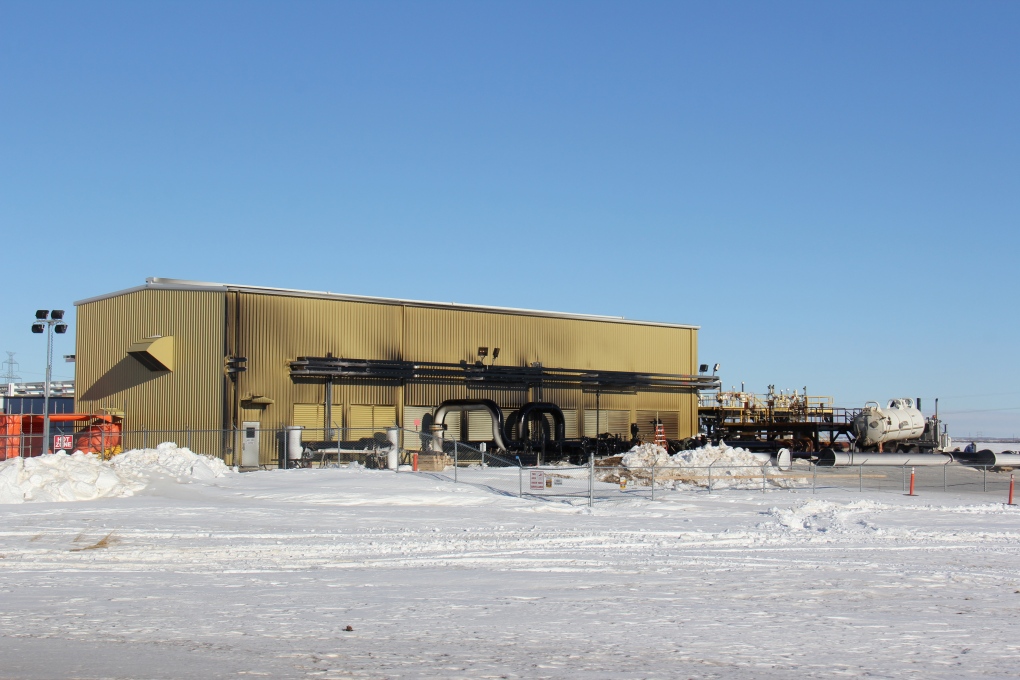 The pipeline was shut down briefly following a leak that occurred just before 11 a.m. CST on Saturday.

An estimated 125 barrels were released from the pumping station.

Enbridge spokesperson Graham White said the spill has been contained almost entirely to company property, though high winds did cause some oil to land on an adjacent farm field.

Emergency response crews and provincial officials were notified immediately following the spill, and a company statement released Saturday said there has been “no impact to the public, wildlife or waterways” as a result.

“Of course you never want to have any kind of leak at any time, but if you do, the best place to have it is on your own station’s property or facilities, because we design it for this type of contingency,” Smith told CTV Regina.

An investigation is underway to determine the cause of the spill, and clean-up efforts are expected to be completed shortly.

The pipeline is part of the Enbridge mainline that runs from Hardisty, Alta., to Superior, WI.

It produces approximately 449,000 barrels per day.