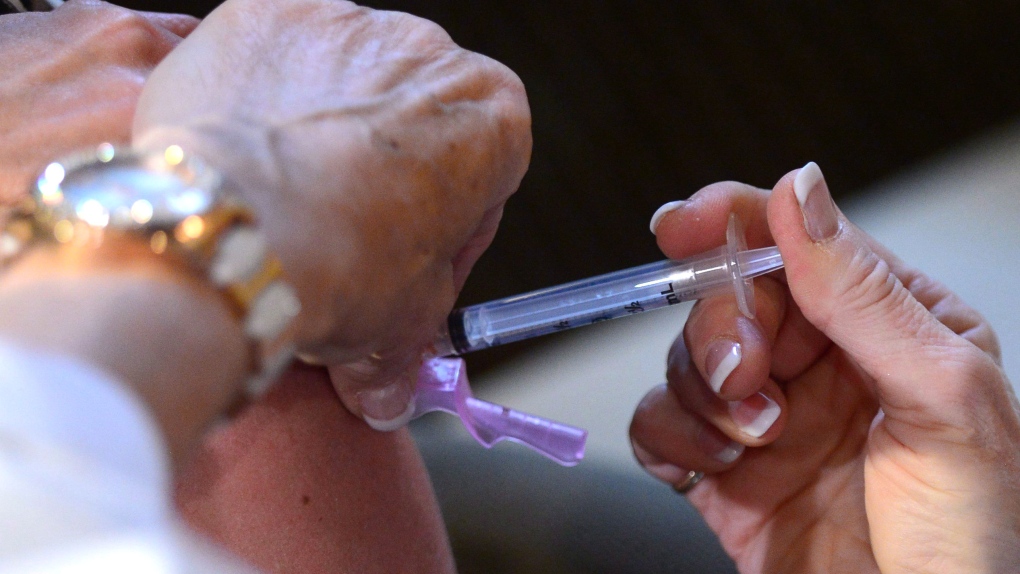 Minister of Health Ginette Petitpas-Taylor receives a flu-shot on Parliament Hill in Ottawa on Thursday Nov. 9, 2017. THE CANADIAN PRESS/Sean Kilpatrick

New numbers from the Saskatchewan Health Authority show the flu bug hasn’t slowed down in the province.

There were 121 new lab-confirmed cases of influenza last week, bringing the total for the season to 2,422 cases since Sept. 1.

Cases of the b-strain grew in the month of February. Last week, there were 88 reported cases.

“I’m very confident that the influenza-a has peaked,” said Dr. Denise Werker, deputy chief medical health officer for the province. “I’d like to see next week’s statistics before I am confident about influenza-b.”

This flu season, 11 people in Saskatchewan have died from influenza.

“It really is who knows what’s coming? And that’s why we actively monitor what’s going on during the season, to see how the season is unfolding… all we can do is monitor what is going on, and reinforce the messages around prevention," Werker said.

There have been 34 people admitted to the ICU this year for flu symptoms.