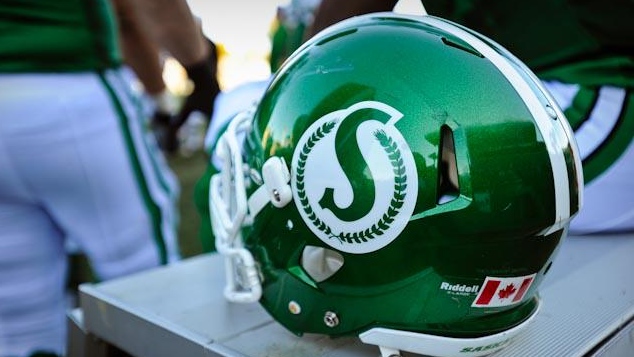 REGINA -- The Saskatchewan Roughriders have added four defensive linemen and one defensive back to their roster.

Kelcy Quarles was on the Edmonton Eskimos practice roster in 2019. He spent time with New York Giants, New England Patriots and the Indianapolis Colts before coming into the CFL.

Cory Thomas joins the Riders after spending the NFL preseason with the Miami Dolphins. He also played five seasons with Mississippi State.

Defensive back Hamp Cheevers played one preseason game with the Falcons and also spent time with the Raiders and Titans. He also spent four seasons at Boston College.