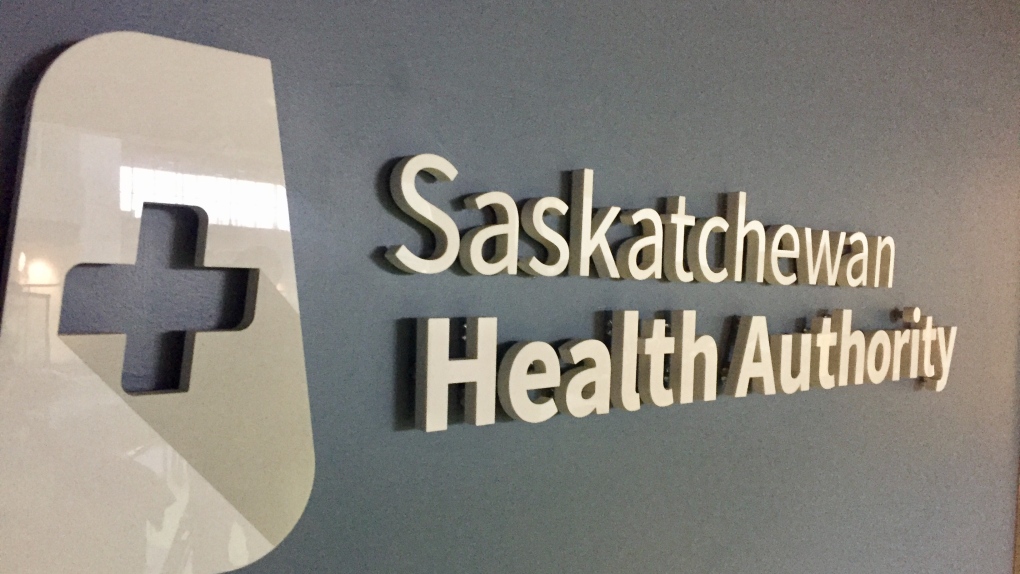 REGINA -- A former Saskatchewan Health Authority (SHA) employee defrauded the organization out of nearly $90,000 in public money in 2017, according to a government loss report.

A loss was reported to the Ministry of Health in the second quarter of the 2020-21 fiscal year.

The province said an $89,796 loss was the result of an employee with the KidsFirst program in Yorkton misappropriating public money and misusing public property.

The former Sunrise Regional Health Authority launched an internal investigation into the issue on July 21, 2017, according to the loss report. The report states the employee was terminated from the SHA on Sept. 14, 2017.

Following investigation by RCMP, the case went before court.

A court order was released in Oct. 2020, finding the terminated employee guilty of “deceit, falsehood or other fraudulent means, and defraud of SHA of money exceeding $5,000,” the report said.

Losses within Saskatchewan’s health system are reported by the Ministry of Health, keeping in line with reporting within ministries and Crown agencies.

Reports include “losses of money or property greater than $500 that have been reported by Saskatchewan health organizations due to fraud or similar illegal acts by employees, suppliers or contractors.”