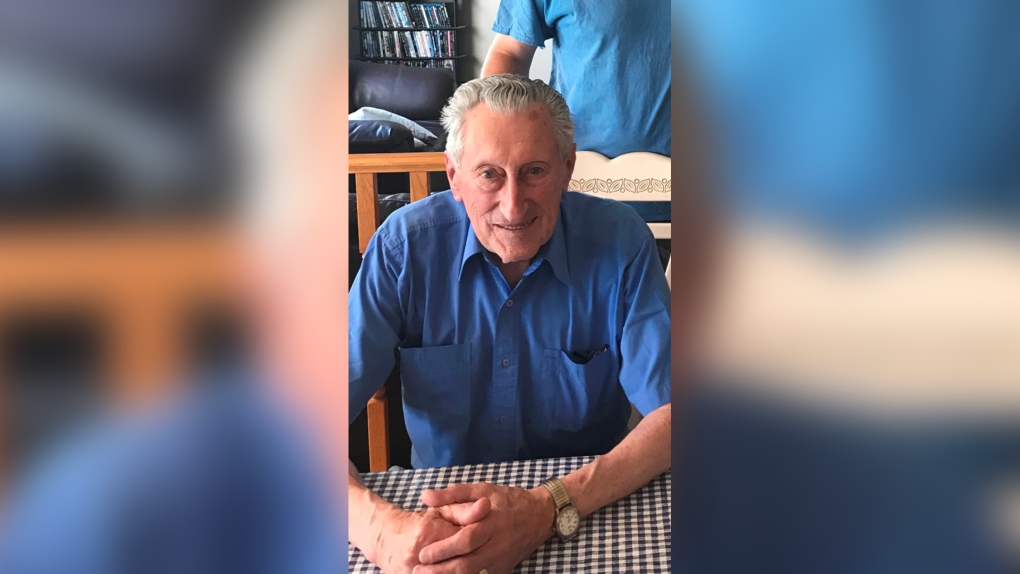 Police are looking for a 93-year-old man who hasn’t been seen since Sunday, December 9.

Raul Burchi is described as 5’6” tall, weighing about 150 pounds with a thin build, short grey hair and green eyes. He drives a 2015 white Subaru Impreza with Saskatchewan license plate 160 EWR.

Burchi was last seen on the 2100 block of Heseltine Road around 8 p.m. on Sunday. Police do not believe he has come to any harm, but his family says it is unusual to go so long without hearing from him.