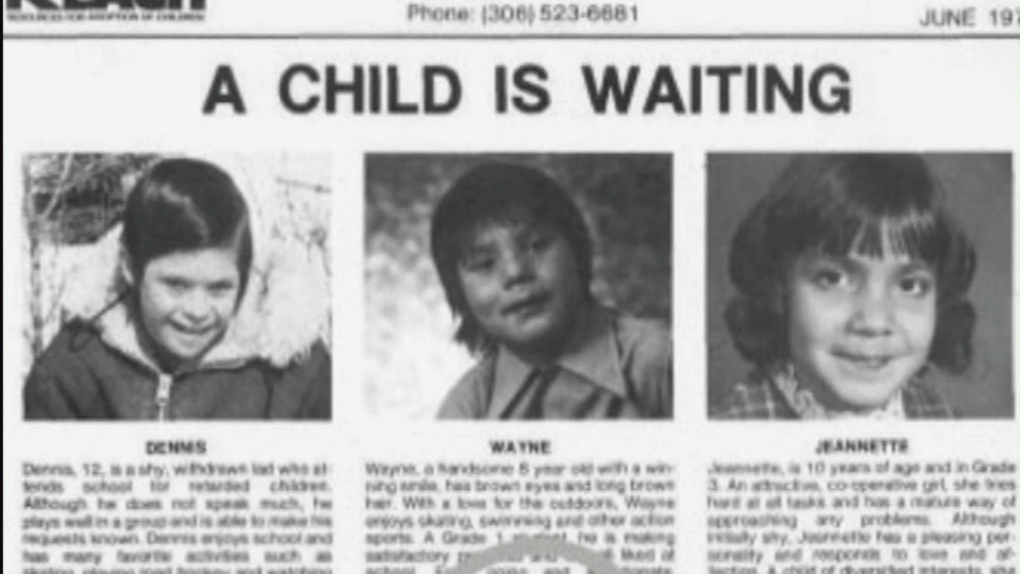 The apology is scheduled for Jan. 7.

The government says the apology will come after six sharing circles across Saskatchewan to help inform the apology.

The province worked with the Sixties Scoop Indigenous Survivors of Saskatchewan (SSISS), and the two groups agreed that compensation would not be included in the apology.