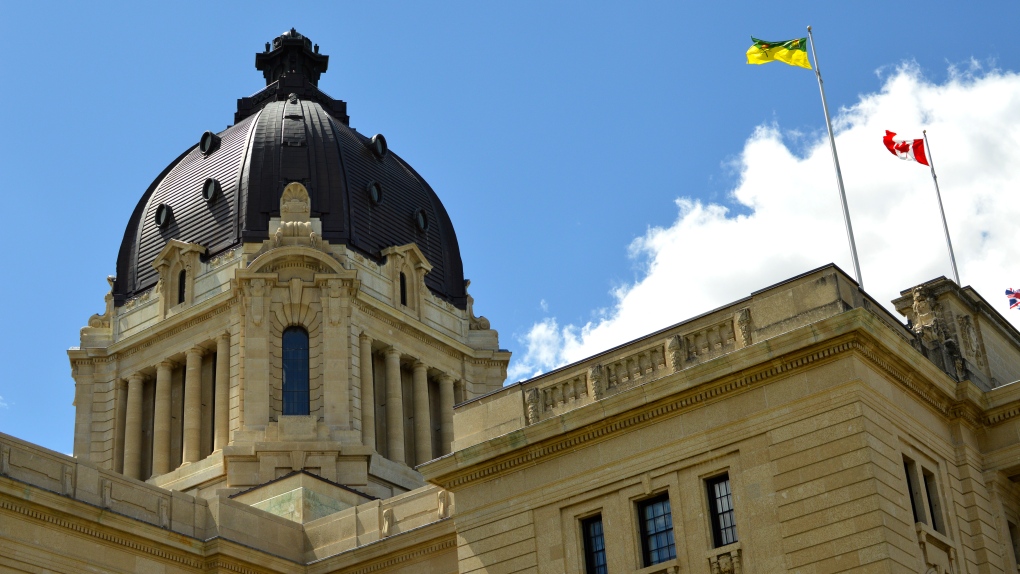 The Saskatchewan First Act, a bill asserting provincial jurisdiction over natural resources, passed its second reading at the legislature on Monday.

There was support from both parties, although some MLA’s were not in attendance for the vote.

Speaking to reporters on Tuesday, Sask. Party MLA Jeremy Harrison said the second reading is the most important stage of debate in the chamber.

While the NDP support some parts of the bill, they do have some concerns.

“Of course we support standing up for Saskatchewan, especially our rights to our resources,” said NDP MLA Nicole Sarauer. “We have some serious concerns about consultations on this bill.”

Sarauer said she is looking forward to the bill going to committee so they can get some answers.

“That’s when we’re actually going to be able to ask officials the questions that we’re hearing from stakeholders that we want the answers to,” she said.

“We aren’t getting those answers at adjourned [second reading] debates.”

Harrison said the NDP could have raised their issues at second reading but they chose to vote for the bill.

“I’ve actually never heard of a party before, anywhere, saying that, ‘Okay we’re going to support something at second reading, even though we oppose the bill,” he said.

“If they’re going to oppose a bill, they vote against it.”

Sarauer said they are hearing some concerns from stakeholders which they want to be able to talk about.

“That opportunity is with the government, if they’ll allow it, is at the committee level,” she said.

Minister of Justice and Attorney General, Bronwyn Eyre, introduced the bill into the legislative assembly on Nov. 1, 2022.

Beyonce sits alone atop the Grammy throne as the ceremony's most decorated artist in history, but at the end of Sunday's show it was Harry Styles who walked away with the album of the year honour.

The first of the Leopard 2 tanks Canada is donating to Ukrainian forces has arrived in Poland.

Groups that advocate for seafarers are expressing concern for 11 sailors who are spending a harsh Quebec winter aboard three tugboats that have been detained for months in the port of Trois-Rivières.

A powerful 7.8 magnitude earthquake hit southern Turkiye and northern Syria early Monday, toppling buildings and triggering a frantic search for survivors in the rubble in cities and towns across the area. At least 207 were killed and hundreds injured, and the toll was expected to rise.

Canadian pop favourites Michael Bublé and Drake each have a shiny new Grammy on their shelves, while singer-songwriter Tobias Jesso Jr. has two, thanks in part to Harry Styles.

She started throwing punches to get exercise during the COVID-19 pandemic, but now 17-year-old Talia Birch is gearing up to compete in the Canada Games as it opens up to female boxers for the first time

A Montreal woman is passing along her father's extensive collection of over 31,000 Expos baseball cards. April Whitzman's father, Steve Whitzman, collected the cards from 1969 to 2016. A huge Expos fan, he's got every player covered.

Charles Kimbrough, a Tony- and Emmy-nominated actor who played a straight-laced news anchor opposite Candice Bergen on “Murphy Brown,” died Jan. 11 in Culver City, California. He was 86.