RCMP reminds people to stay sober on boats this summer 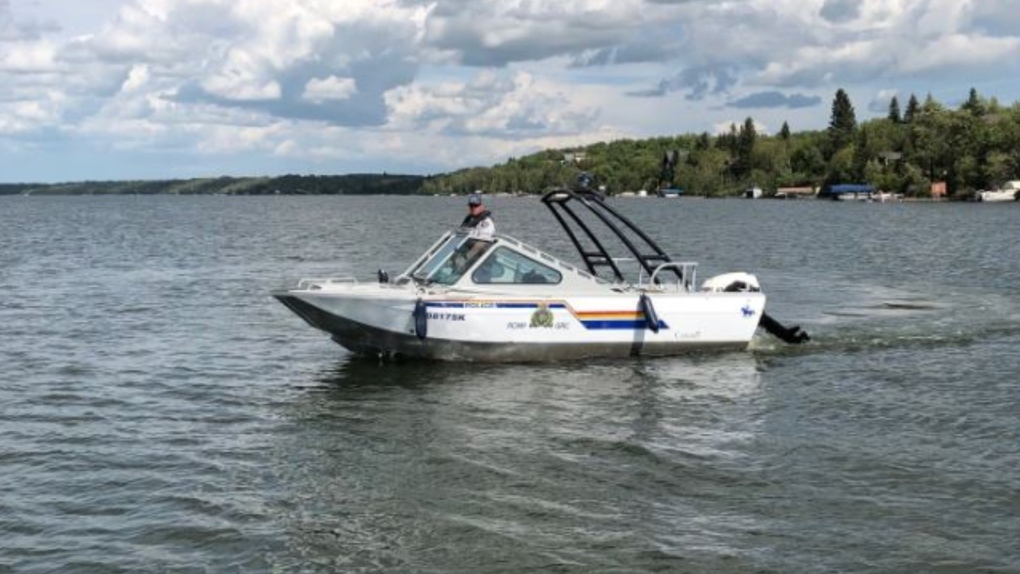 REGINA -- Saskatchewan RCMP is reminding residents to be sober and safe out on the water this summer.

With warm temperatures ahead for the long weekend, RCMP, the Ministry of Environment and SGI remind boaters that being impaired and operating a boat has similar consequences to the impaired operation of a vehicle.

In a release, RCMP said officers and conservation officers will be patrolling the province’s lakes and rivers, and have the authority to enforce alcohol regulations.

Boats are considered a public space, so open liquor is not permitted, including on pontoon boats.

RCMP said alcohol is only permitted for people on house boats that have plumbed in sewage, cooking and sleeping facilities. The houseboat must be moored to a permanent structure, a dock or land.