Regent Park golf course to be converted into recreational park 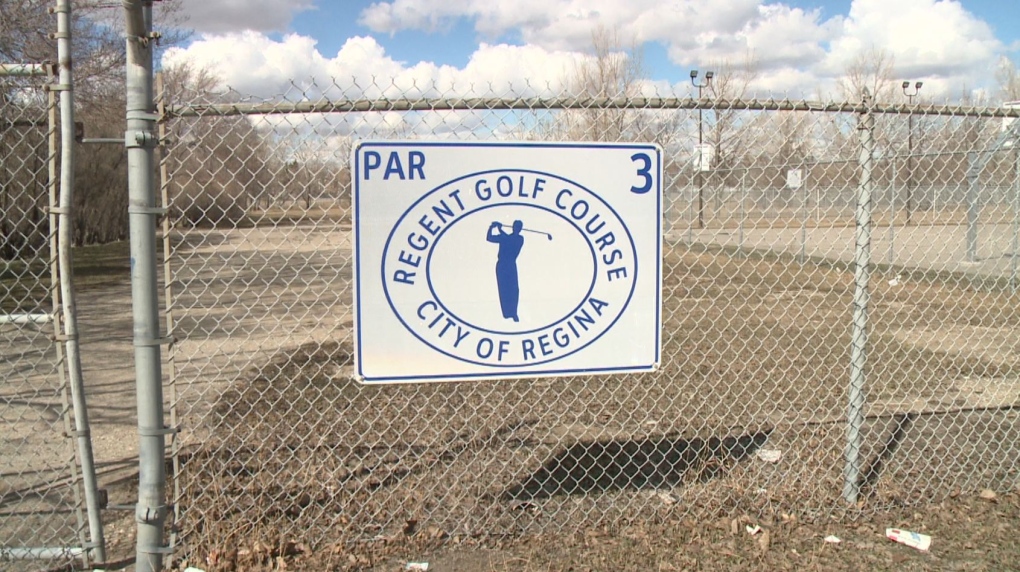 The land that previously housed the golf course will be converted to a recreational park. Council had four potential options on the table for development of the land, including combinations of a senior care centre, recreational facilities and townhomes.

They settled on an entirely recreational park after an amendment put forward by councillor Sharron Bryce, added dog parks, a toboggan hill, disc golf baskets and seasonal washrooms to the pre-exisiting proposal.

“I felt that this community shouldn’t have to switch up and actually give up park land that you would never get back once housing is on it,” said Bryce.

Many delegates came to the meeting to share their opinions about the various options for the park. The majority left happy, after multiple speakers voiced the need for more recreational facilities in the area.

“Well I’m thrilled and just want to let everybody know that it wouldn’t have happened if the people didn’t stand up and get counted,” said Connie Buchan from the Off Leash Dog Park User Group.

Nelson Bryska brought a completely new proposal to the meeting, which he called a fifth option that showed the land’s potential as walking trails.

“It provides for recreational opportunities for everyone,” said Bryska. “Not just for a select few or not just for an interest group.

Mayor Michael Fougere said the many voices in the council chambers on Monday night ultimately contributed to the decision to forgo development on the land.

"I think it’s a great plan,” said Fougere. “I think it’s an improvement from what the administration put forward. It’s based upon a lot of public consultation [and] discussion with delegations.”

City Administration is now tasked with bringing a financing plan to city council to fund this project, to look at for the 2020 city budget.