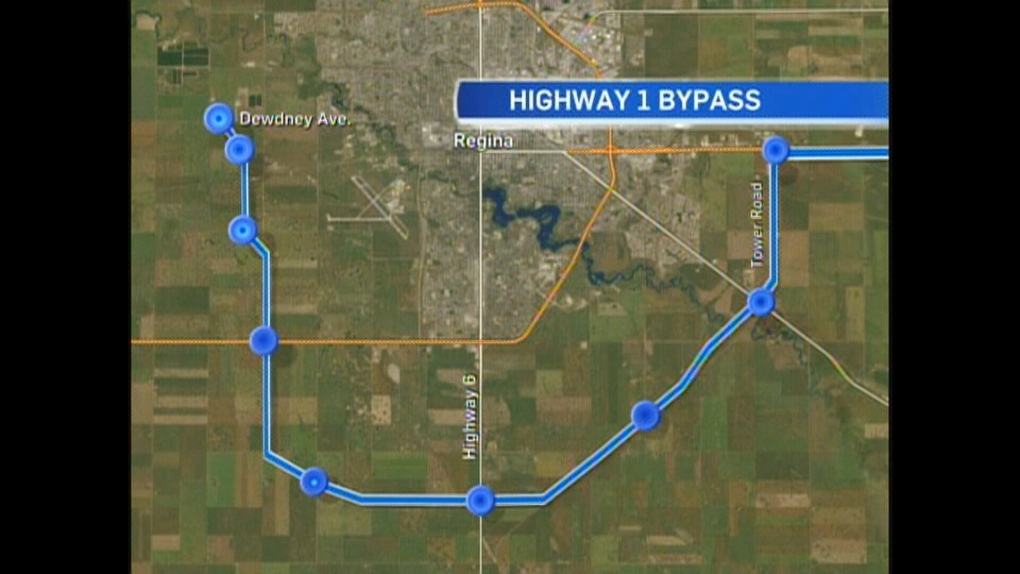 There is a new controversy surrounding the construction of the Trans-Canada Highway Regina Bypass.

On Friday, the Saskatchewan Government selected a French company, Vinci, as the lead developer for the $1.2 billion project. Questions are now being asked about a labour investigation the company is facing on the other side of the globe.

It has been alleged that Vinci used forced labour to build facilities for the 2022 World Cup in Qatar.  Sherpa, a human rights organization, filed a complaint against the company in March 2015. The organization alleges that Vinci confiscates workers’ passports and provides “deplorable” working conditions.

The Saskatchewan government says it knows about the allegations.

"We know that the French government is actively pursuing those to investigate whether there is any strength, any truth to those allegations. We'll be keeping an eye on that," said Gord Wyant, Minister in Charge, SaskBuilds.

Vinci has been upfront about the case. The matter is prominently mentioned on the homepage of the company's website.  It says, “We do more than merely comply with local labour law and respect fundamental rights. All employees are free to retrieve their passports at any time and we strictly observe working hours and rest time.”

The Saskatchewan government does not know how it would respond should any of the allegations be substantiated but expects the 8,000 workers on the Saskatchewan project will be well protected.

"And we as our demand, that any people involved in the construction of this project will be fully compliant with out labour laws, fully compiant with our human rights legislation in this country,” said Wyant.

The French government investigation is preliminary in nature and could take several months to conclude. The Saskatchewan government wants to get going on the bypass project as quickly as possible which could mean signing the deal without knowing the outcome of the investigation.

With files from CTV’s Wayne Mantyka