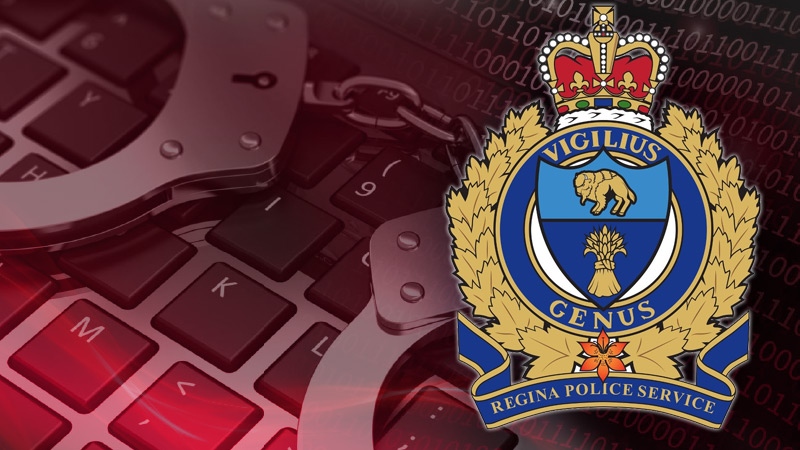 REGINA -- A Regina man has been charged with accessing, possessing and transmitting child pornography.

The Saskatchewan Internet Child Exploitation Unit has charged the man with five child pornography offences after three complaints since July. According to police, the man was uploading images and videos onto a social media application.

Aaron Charles Campeau, 27, was arrested and charged with accessing, possessing and transmitting child pornography. He appeared in Regina Provincial Court on Thursday. He was released on a number of conditions and is scheduled to appear in court again on Oct. 24.