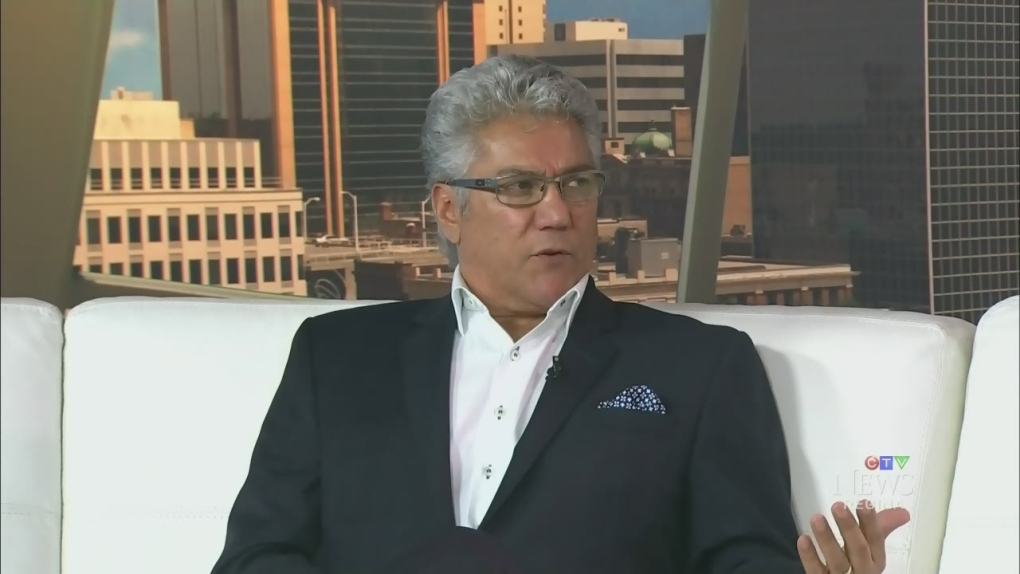 Klyne is a prominent Regina business man who currently serves as the Chief Operating Officer for the Regina Pats. He previously served as CEO of the Regina Leader Post and Saskatoon Star Phoenix and the CEO of the Saskatchewan Gaming Corporation, which operated Casino Regina and Casino Moose Jaw, among other ventures.

Klyne is also a Cree Metis, and has spent time volunteering to advance the economic development of Indigenous communities.

The second Senator is Beverly Busson from B.C. Busson was the first female Commissioner of the RCMP in 2006. She has focused on pushing gender barriers.