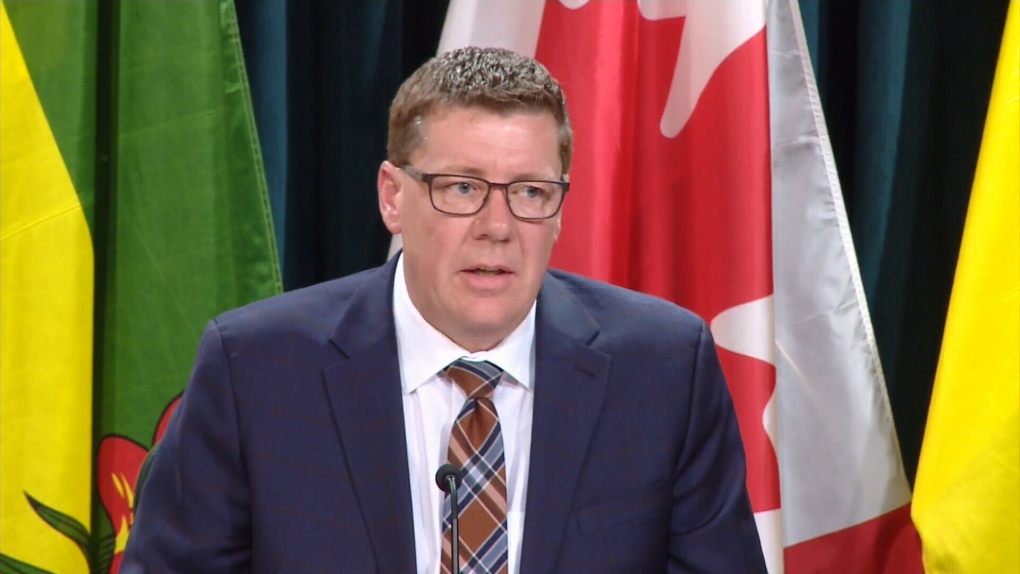 REGINA -- Saskatchewan Premier Scott Moe says the state of emergency in the province has been extended for another two weeks.

The state of emergency was originally declared on March 18.

Moe stressed the importance of following directives from public health officials, including physical distancing, self-isolation after international travel or exposure to the virus, and limiting gatherings to no more than 10 people.

The premier said he believes the orders put in place under the state of emergency are helping to flatten the curve in Saskatchewan.

"Collectively, we are saving lives," he said.

The measures may last for many more weeks. Moe said there is no way of knowing how long the pandemic will last and that he is "hesitant" to say when the restrictions may be lifted.

"We still have a long road ahead of us," he said. "We just don't know what the future holds."