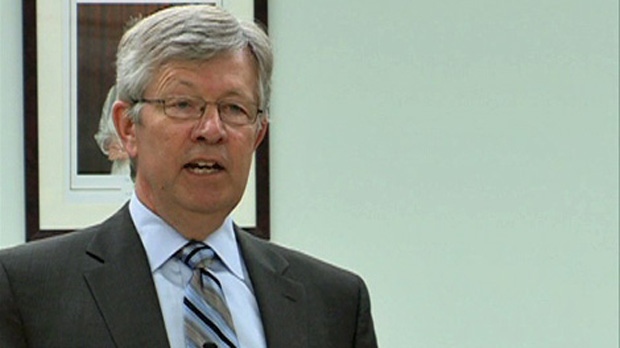 Saskatchewan’s information and privacy commissioner has announced he’s stepping down at the end of the month.

In a news release, Gary Dickson says the resignation is solely for personal reasons.

“We have seen considerable progress in the way that Saskatchewan public bodies and health trustees address both statutory goals of greater transparency and heightened privacy protection for citizens,” Dickson said.

“This reflects good work by access and privacy coordinators in a very large number of public bodies and health trustees.”

Dickson was initially appointed in November 2003 as the province’s first full-time information and privacy commissioner. He was reappointed to another five-year term in April 2009.