Sask. Party candidate apologizes for participating in 'wheel of fun' game at Craven 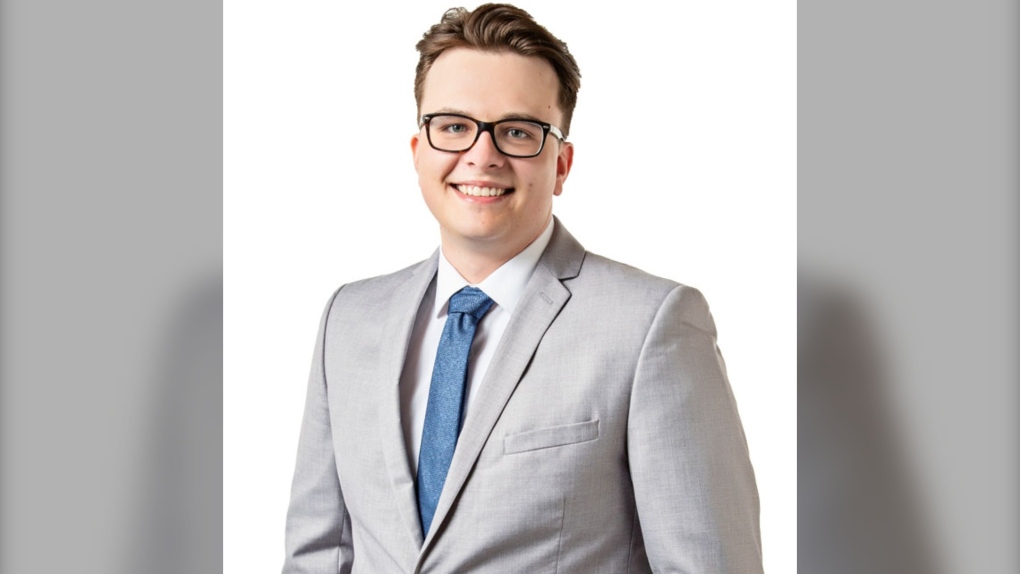 REGINA -- Saskatchewan Party candidate Alex Nau is apologizing after it was revealed he participated in ‘wheel of fun,’ a game at the country festival in Craven in which women would have been asked to show their breasts.

Nau said in a statement on Sunday that he regretted participating in the game and that the action was disrespectful.

“It was wrong. I would not do this again,” Nau said.

According to a Leader-Post article in 2016, the game required women to spin a wheel at the ‘Booze Cruiser’ during the festival.

The wheel ticker could land on three options: funnel a beer, show your breasts, or have someone use a water gun to shoot beer in someone’s mouth, the article said.

Nau was quoted in the story.

In a statement on Sunday, the Saskatchewan Party said Nau’s behaviour was juvenile and disrespectful, and isn’t condoned by the party.

It said he disclosed the behaviour and explained his regret to the party.

The party said Nau will remain a candidate for Regina Rosemont, given that he has learned from his mistakes.

“Many have made mistakes at a younger age,” the party said. “The Saskatchewan Party takes the position that if one has learned from their mistakes and corrected their behaviour, it should not disqualify you from running for office.”