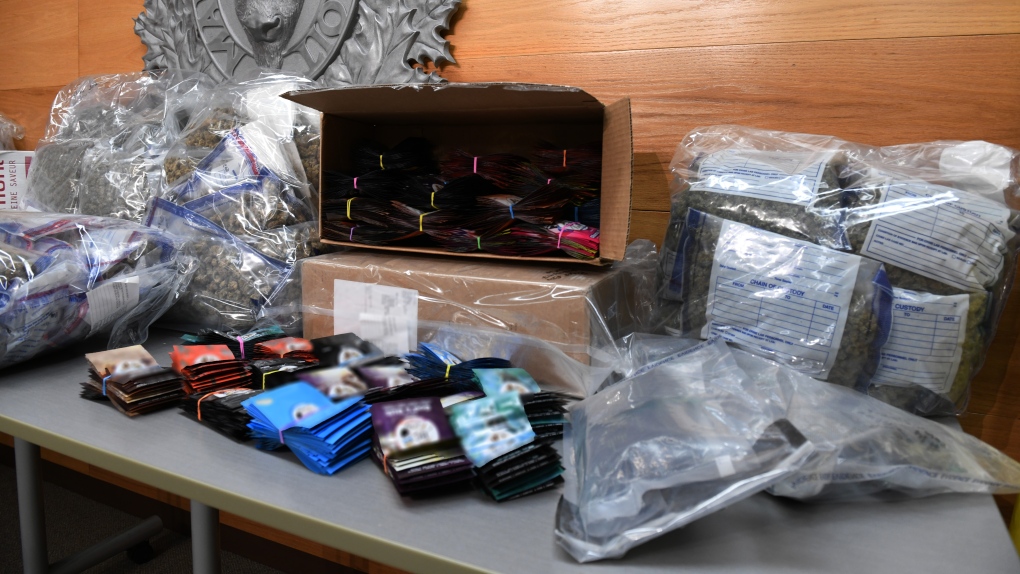 REGINA -- The Saskatchewan RCMP Organized Crime Unit seized nearly 70 lbs of cannabis, stemming from an investigation that began in March 2019. 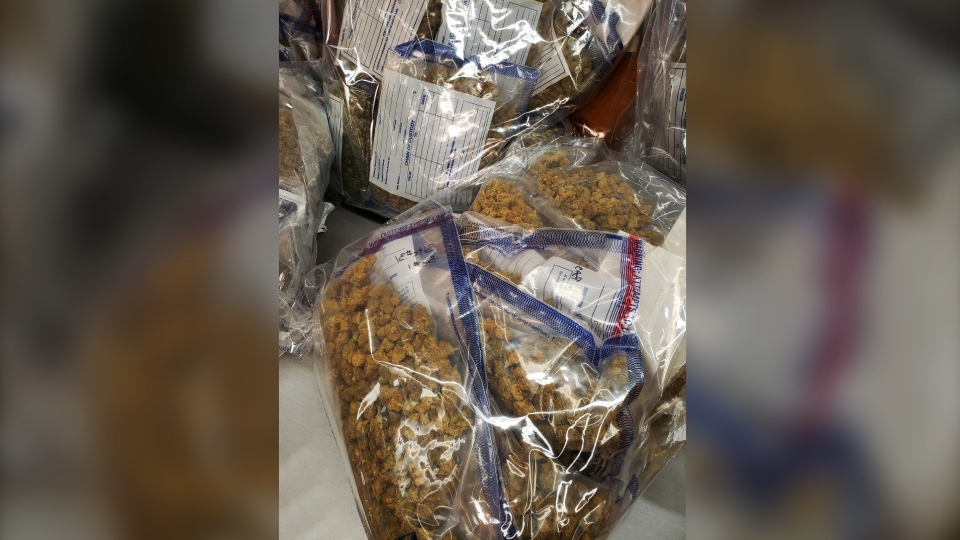 At that time an interprovincial investigation was launched into a Saskatchewan-based group which was selling illegal cannabis and tobacco. The investigation found that cannabis from British Columbia was being purchased by Saskatchewan residents and exchanged for illegal tobacco from Quebec. A sizeable amount of these products were seized by RCMP including: 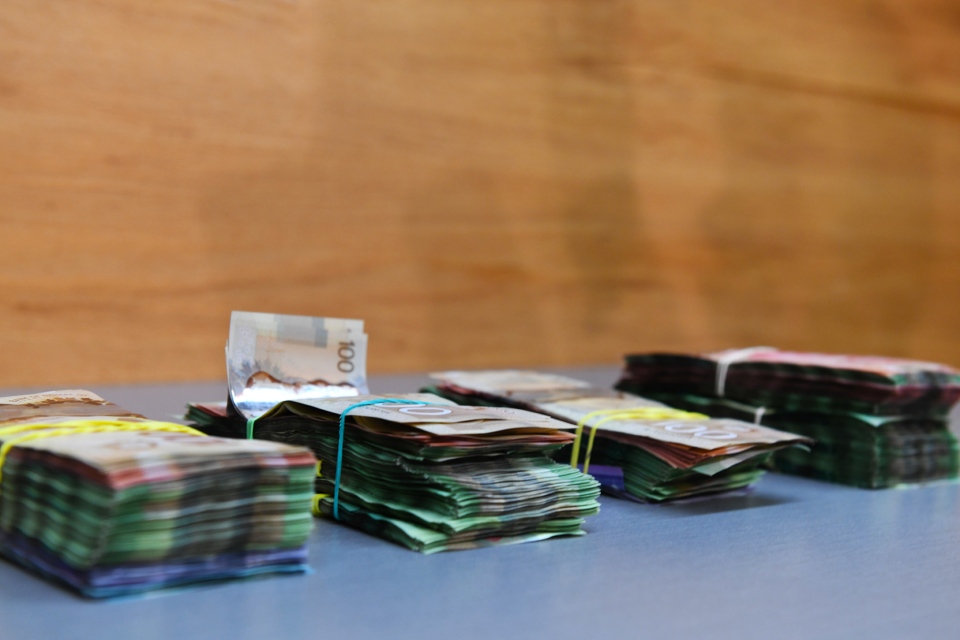 RCMP say that intelligence-based policing was used to execute the investigation which included searches of more than 50 businesses homes and vehicles. 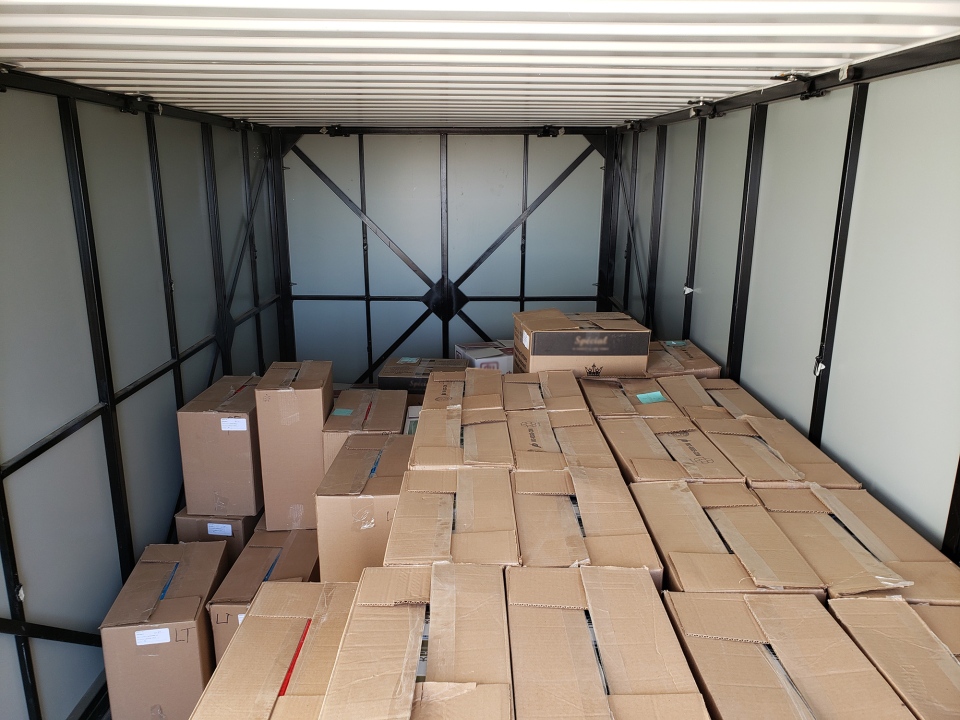 The accused will all appear in Regina Provincial Court in court on Sep. 10 at 9:30 a.m.