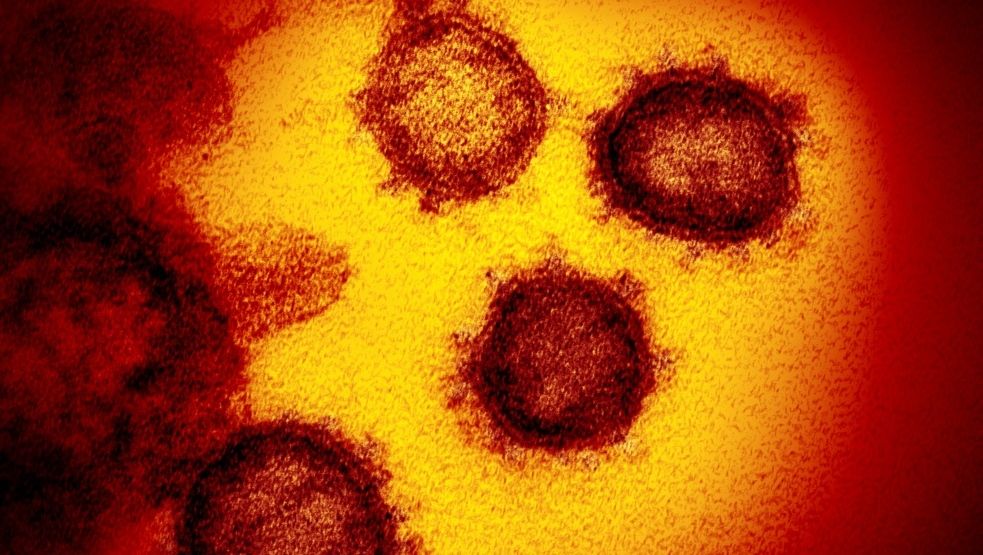 REGINA -- This story was originally published on Dec. 27. The Government of Saskatchewan is not providing a case update on Dec. 28. Cases and information from Monday will be included Tuesday’s update.

Saskatchewan reported Sunday seven more people with COVID-19 have died and added 559 new cases of the virus over the last three days.

The province did not report new data on Dec. 25 and 26, but included that data in Sunday's update.

Another 87 of the cases have pending residence information.

The seven-day average of daily new cases is sitting at 180.

All seven of the new deaths were reported Sunday, when the province also added 198 new cases.

The next set of updated COVID-19 numbers from the province is scheduled to be released Tuesday.