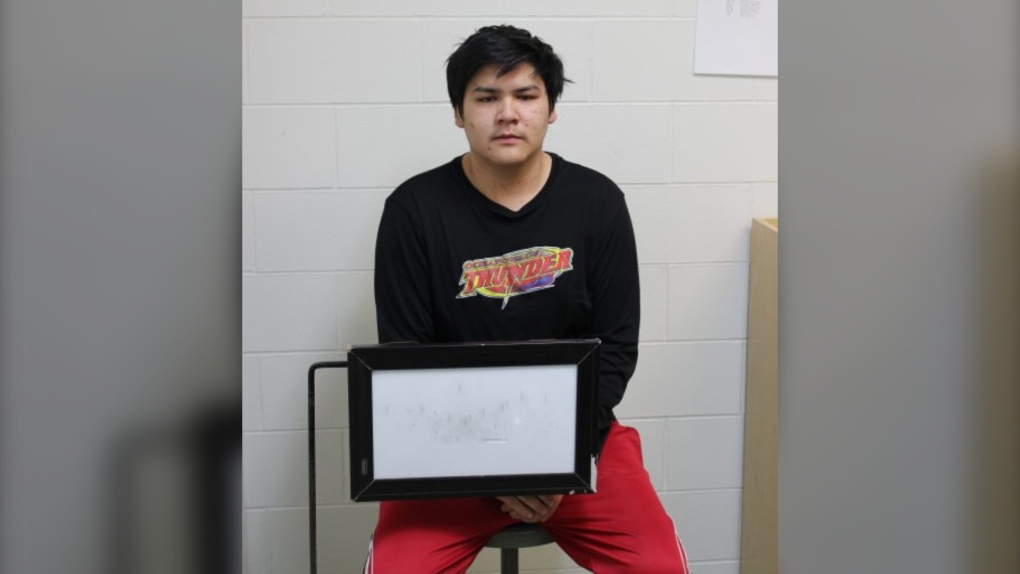 Saskatchewan RCMP and Kamsack RCMP Major Crimes Unit are asking for the public’s help in locating a man from Keeseekoose First Nation in connection to a murder over the weekend.

Edgar Kakakaway Jr., 19, is described as about six feet tall, about 210 pounds, with short black hair and brown eyes.

He is charged with second-degree murder in the death of a 16-year-old boy from Cote First Nation during the early morning hours of Saturday.

According to police, Kakakaway is considered dangerous and should not be approached. Residents of Keeseekoose First Nation will see an increased police presence over the next few days.

Anyone with any information is asked to call Kamsack RCMP, their local police or Saskatchewan Crime Stoppers.