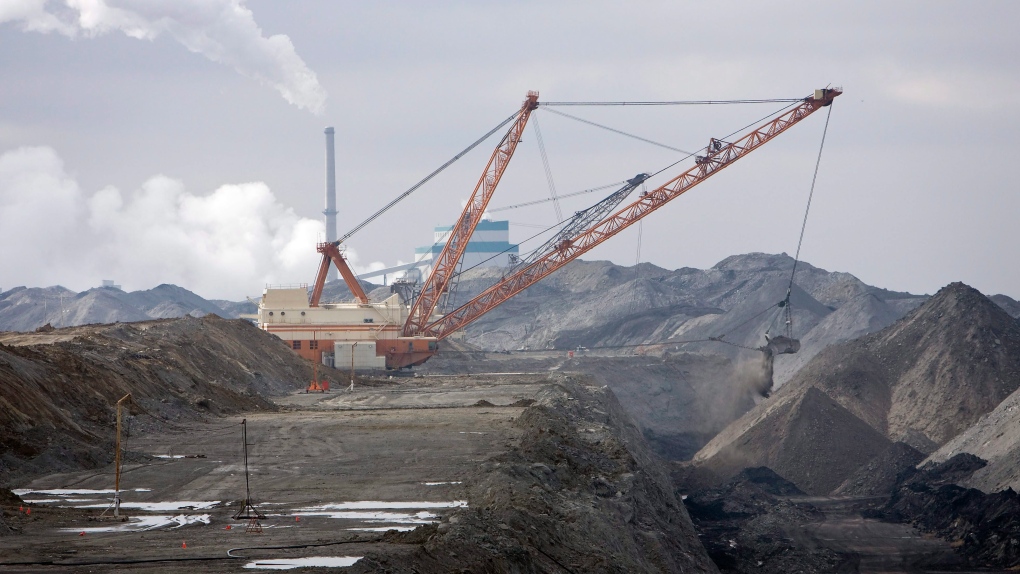 Ottawa and Saskatchewan have reached an equivalency agreement which would see the province's coal fleets mostly phased out by 2030.

Prime Minister Justin Trudeau says it's important to phase out coal as an energy source.

He says the agreement with Saskatchewan shows support for the workers currently employed in the industry.

Only one of the province's coal fleets will be active after 2030 because it is equipped with carbon capture and storage.

The province committed to have at least 40 per cent of its electricity generation capacity come from non-emitting energy sources by 2030.

The agreement will be made official once it's signed by both Saskatchewan and Ottawa after a 60-day public comment period.