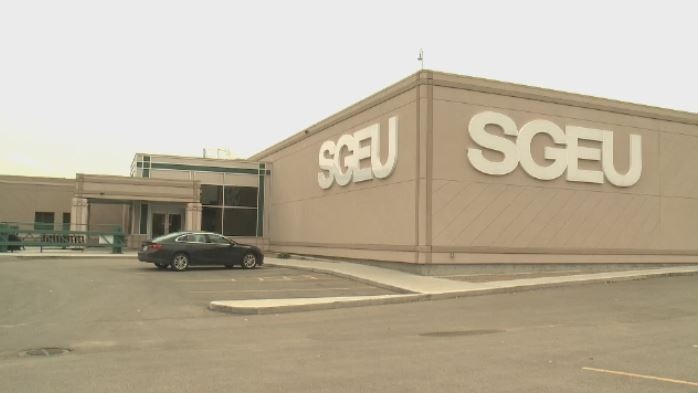 REGINA -- Members of the SGEU have voted 70 per cent in favour of accepting the province's new collective bargaining agreement.

"We are pleased that a majority of members voted to accept this tentative agreement," acting chair of the negotiating committee Lori Bossaer said in news release.

A memorandum of agreement between the provincial government and the SGEU has been signed by both parties, the province says.

“I am pleased with both parties’ commitment and co-operation in working to reach a new collective agreement,” Minister Responsible for the Public Service Commission Ken Cheveldayoff said in a news release. “Our priority was to reach an agreement that was good for public service employees and the people we serve – the citizens of Saskatchewan.”

The negotiating committee will now work the province to finalize and sign the new collective bargaining agreement, which expires in 2022.

The SGEU represents around 10,000 government ministry employees. Negotiations on this new agreement began in October 2016, when the last agreement expired.