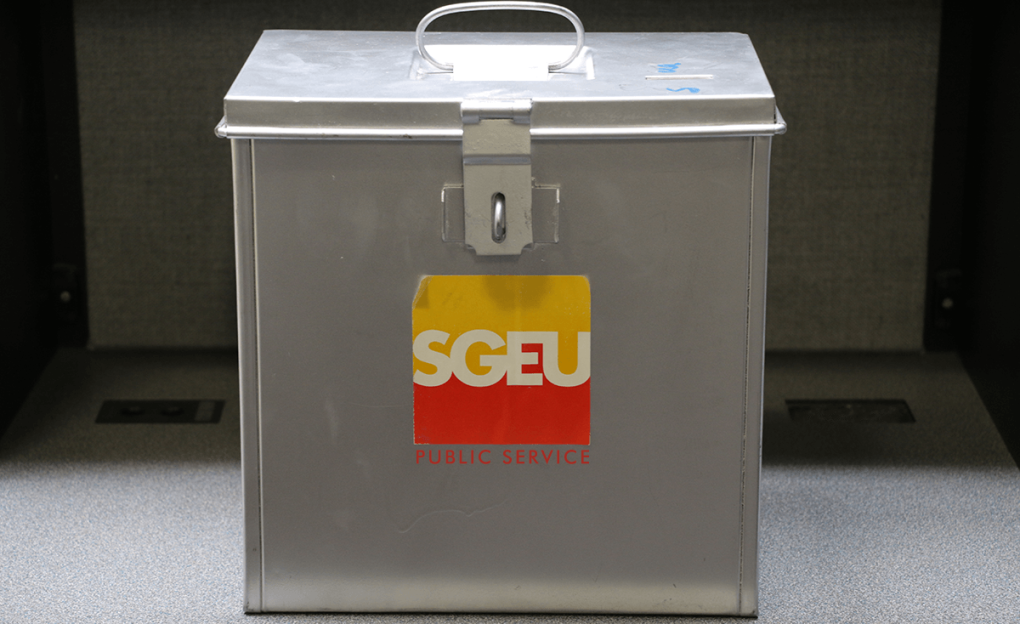 REGINA -- The Saskatchewan Labour Relations Board has turned down an attempt by the Saskatchewan Government and General Employees’ Union (SGEU) to block a group of members from attending future ratification meetings.

SGEU made the application based on a group of correctional officers it stated, “disrupted the meetings with out of order questions and comments,” and “refused to follow instructions with respect to appropriate attire at the meetings.” Regina Correctional Centre union employees wore t-shirts that read ‘not my president,’ along with a photo of SGEU president, Bob Bymoen.

SGEU said these ratification meetings took place on Oct. 16, 17 and 18, 2019, in Regina, and that the group, “trespassed on SGEU property,” and “intimidated voting members (and) prevented members from voting.”

The board dismissed the union’s application Monday, siding with the members of the group.

On Oct. 17, employees told CTV News they are frustrated with their union because they have voted twice in favour of a strike and are still working. Employees of SGEU came to the head office that day to vote on the government’s new offer to the union.

Bymoen told CTV News on Oct. 17 that even though there have been two strike votes, it would be illegal to strike, because the union and the government are working on an essential services agreement. Bymoen said that agreement has been in the works for 16 or 17 months.