'She was a trailblazer': Family and friends of Regina baseball legend come together for 20th memorial game

'She was a trailblazer': Family and friends of Regina baseball legend come together for 20th memorial game 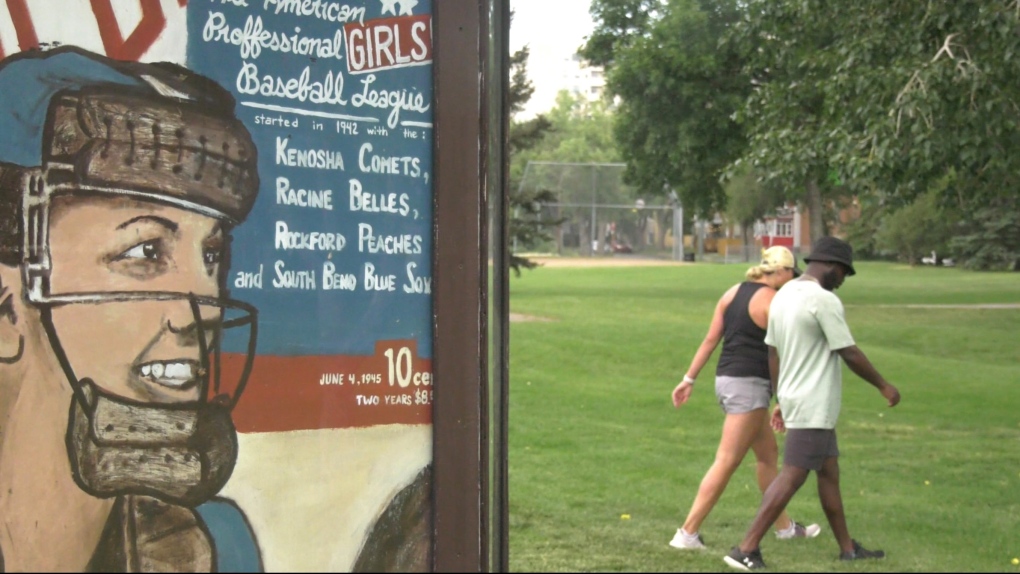 An array of memorials have been established at Central Park in Regina, all dedicated to Mary 'Bonnie' Baker's baseball career in the All-American Girls Professional Baseball League (AAPGBL) throughout the 1940s and 1950s. (David Prisciak/CTV News)

For the past 20 years on the August long weekend, family and friends of Mary "Bonnie" Baker have met at Central Park in Regina for a friendly game on the diamond, in remembrance of a Regina baseball legend.

“We have friends and family that have been doing this faithfully. We have three people who have not missed a game in 20 years,” said Kim Mihalicz, Baker’s granddaughter.

Baker, who played in the All-American Girls Professional Baseball League (AAGPBL), was an extraordinary woman by many accounts. 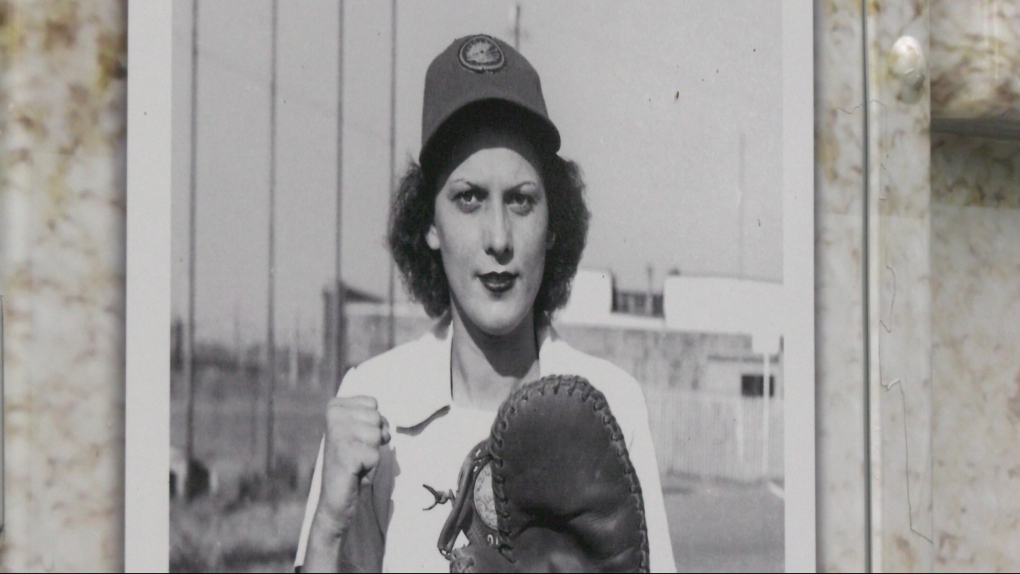 Playing in the league from 1943 to 1952, she was the first and only female manager in AAGPBL history.

She later became the first female sportscaster in Canada and was the recipient of numerous accolades during and after her baseball career.

It’s a legacy that Baker’s great-granddaughter Zoe Mihalicz cherishes, and credits with inspiring her to pursue her own goals.

“My grandma and my mom have been my biggest supporters and have made me the woman I am today and I think that comes from my great-grandma,” Zoe explained.

“I’m just thankful that I had the confidence in myself to go play ball, follow in her footsteps. She was a catcher, I was a catcher and I don’t think that’s a coincidence.”

Baker’s sister, Gene Mcfaul, also played in the AAGPBL for the 1948 season. The game seeks to honour both the women and has proven to be an annual fixture for friends and family.

“I think that we wouldn't have the honour of seeing our family members as often as we have if it wasn't for this ballgame,” Zoe said.

“We call it the ballgame. The annual ballgame. But really it is again to keep the memory alive of my (great)-aunt and my great-grandma, but also to get everybody together. Talk about all the good times, keep us connected, because we're all in different parts of the world now.” 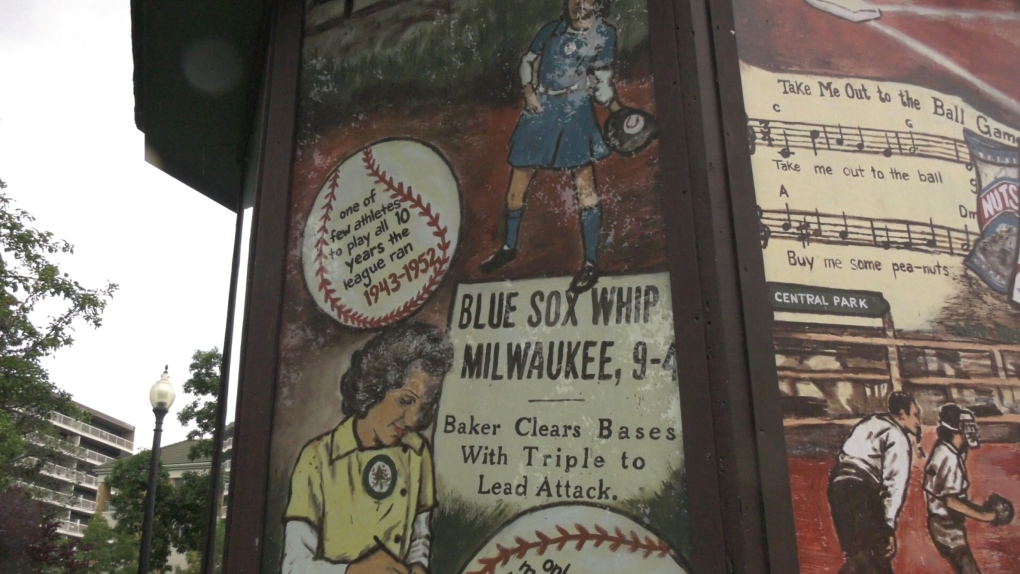 Baker served as one of the icons of the league. A model for a time, Baker appeared on the cover of Time magazine in 1945, and was profiled by SPORT Magazine in 1947 in an article titled “Bonnie’s the Belle of the Ball Game.”

All 64 Canadians who played in the AAGPBL were inducted into the Canadian Baseball Hall of Fame in 1998.

The league, and the women who were part of it, gained wider attention following the release of the 1993 film, A League of Their Own, which was based on the formation of the AAGPBL.

Baker died in 2003. In 2015, a memorial was established in Central Park, documenting her life and career in baseball.

“She was involved in a lot of firsts,” Baker’s daughter Maureen said.

“She was a trailblazer, no question.”