The failure of a small appliance is thought to be the cause of a house fire early Tuesday morning that destroyed the belongings of an entire family.

At around 4:30 a.m. Regina Fire crews were called to a home in the 100 block of McMurchy Ave. When crews arrived on scene flames were seen coming from the kitchen window. 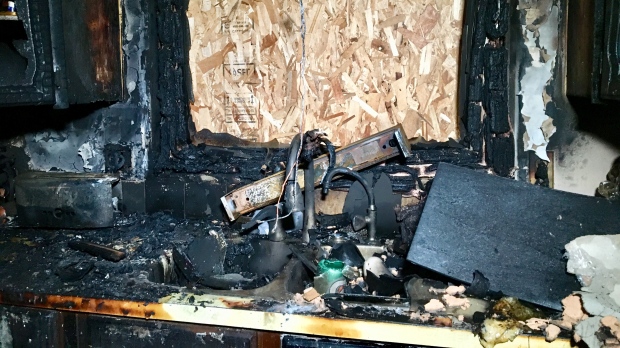 Jeanine Goodyear lived in the home with her family, and says she's thankful everyone made it out safely as the rental home did not have functional smoke alarms.

"It didn't feel real," she said. "It was devastating, I'm trying to get some help to figure out what we're going to do next and where we're going to live." 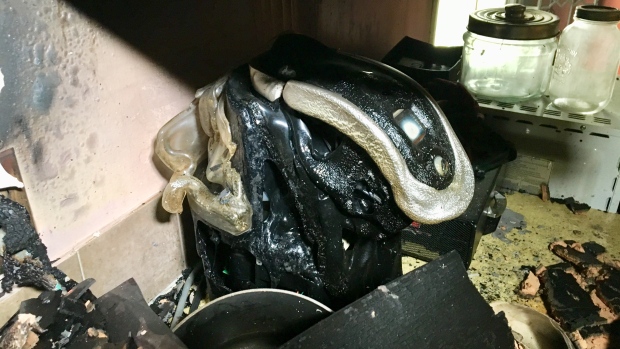 Crews fought the fire from outside the home before it was safe to enter and continue extinguishing the blaze from inside the home. Crews said the cause of the fire was a small appliance, likely a toaster.

“We have strict guidelines within the Regina Fire bylaw. We take this very seriously. We have been in touch with the owner of the property, who lives out of province, and we've made it very clear what our expectations are moving forward,” Regina Fire Marshall Randy Ryba said.

CTV News has reached out to the landlord for comment. 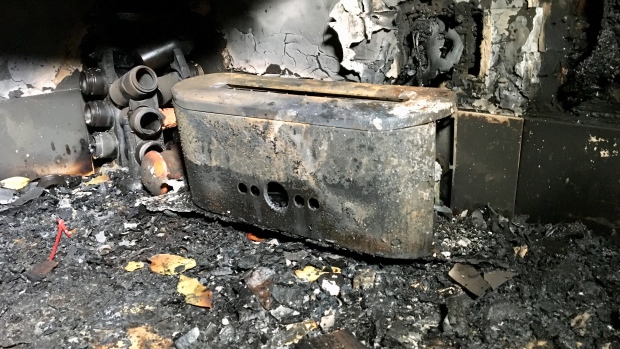 Goodyear and her family made it to the neighbours house, where they called 9-1-1. Mostly everything inside the home is a loss.

Goodyear said she has several cats that are still missing.

Based on a report by CTV Regina's Taylor Rattray.