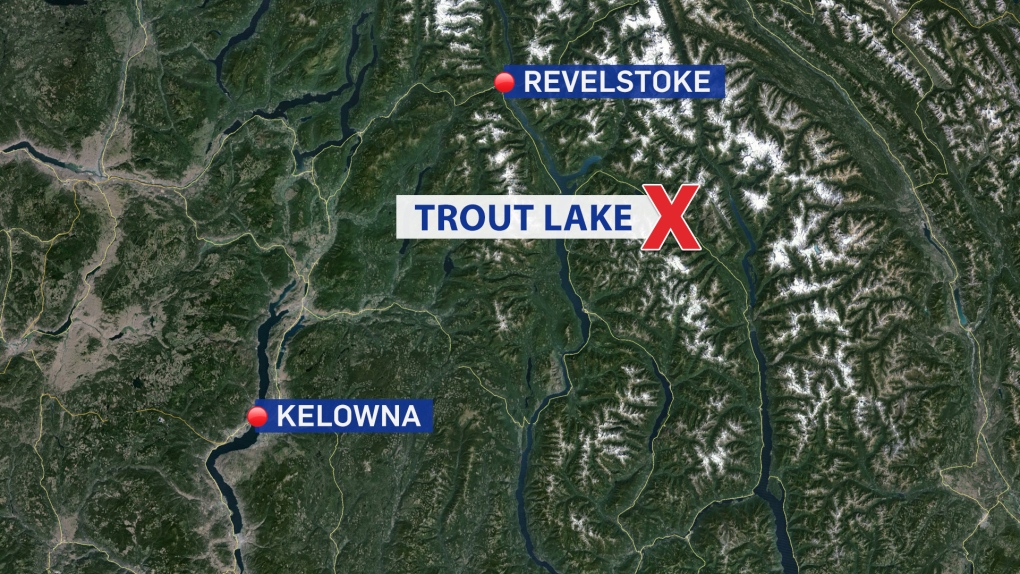 Two people from Saskatchewan have been killed after a plane crash near Revelstoke, B.C.

Around 5:20 p.m. on Monday, police received a report of a downed airplane near Trout Lake.

By the evening, police had confirmed that a Rockwell 112B plane with two people on board had crashed in a mountainous area.

A local helicopter pilot was able to reach the area, and confirmed that the two people on the plane had been killed.

The victims have been identified as a 50-year-old man and a 54-year-old woman, both from Saskatchewan.

The plane was en route to Wynyard, Sask., from Kelowna.

Local search and rescue technicians are currently in the process of trying to recover the bodies.