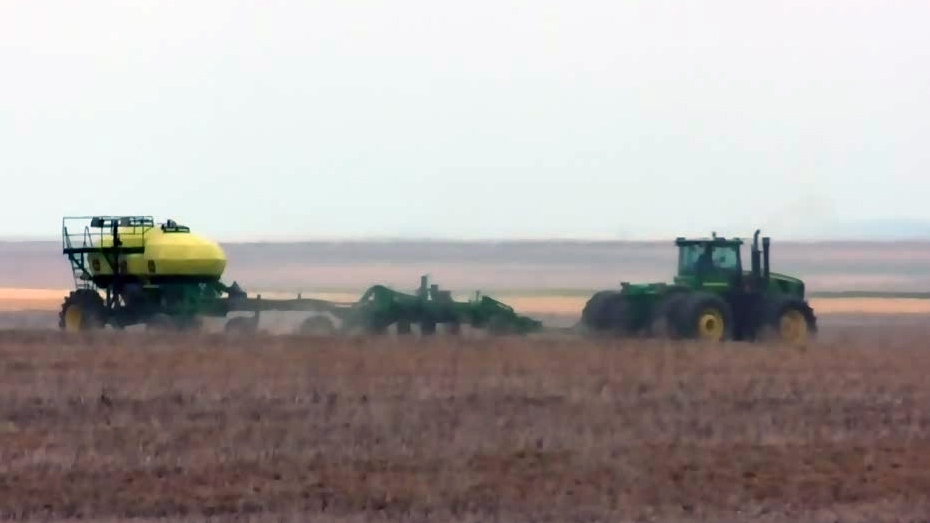 Saskatchewan producers have 14 per cent of the 2022 crop seeded, according to the latest Crop Report from the provincial government.

However, that is still behind the five-year average of 23 per cent for this time period.

Many fields in the eastern part of the province are still too wet to be seeded and full-scale seeding is still about a week away for some producers, according to the report.

Livestock producers are reporting that recent moisture has helped fill dugouts and they feel confident that water quality will not be an issue for the time being.

The full crop report for the week of May 3-9 can be read here.