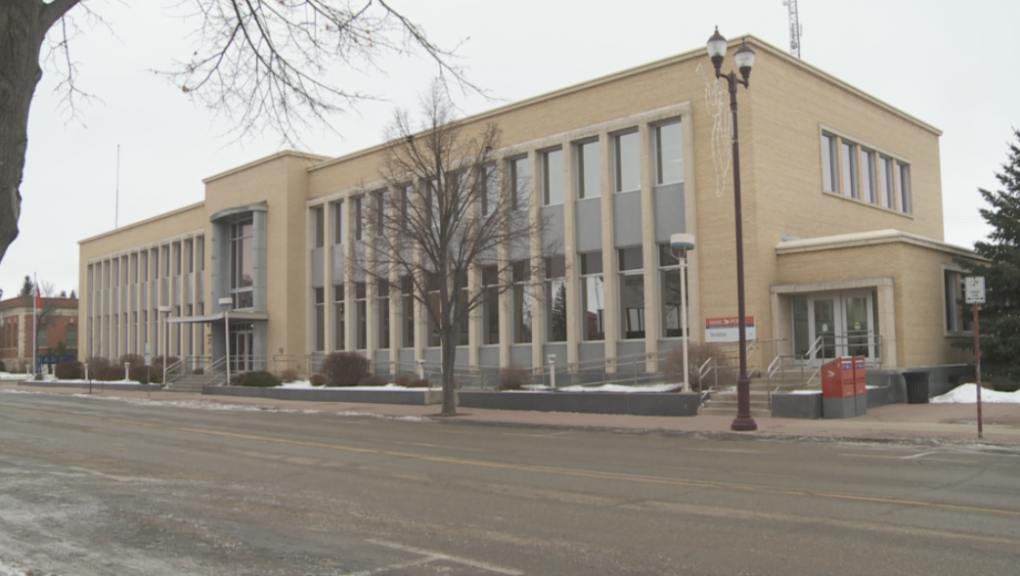 Yorkton City Hall is shown in this file photo

Residents in Yorkton may be wondering where the upcoming city budget is, and what is expected from it. On Tuesday, Mayor Mitch Hippsley said council is taking its time to dissect both its operating and capitol budgets for the 2023 year.

“With (the) capitol (budget), we've had one major meeting and it was held last week, and we looked at all the numbers and nothing has been finalized, but its well in the works,” he said.

“Next week, city council will be sitting down, looking at the operational (budget) and that's the part that we're very concerned about.”

Typically, preliminary budgets are tabled in mid-November, but concerns surrounding inflation is forcing council to sharpen its pencil to cut costs for taxpayers, according to Hippsley.

“That's without us even saying yes to any project yet. That's just what the cost for the materials are. So inflation is playing a huge role in what's happening here to us in Yorkton, and as well as it is everywhere else,” he said.

In terms of increases for taxpayers, Hippsley said everyone expects zeros, but council is “shooting for another one per cent,” hike in both operational and capitol increases.

“We did not know that this was going to happen post-COVID with inflation. So where we're at, we don't know, because we haven't had that first meeting yet (on operational costs) but be prepared — there's going to definitely be some increases,” he said.

Hippsley said the goal is to reach a preliminary budget to be released to the public by Dec. 31, but council does not want to rush a decision.

He said the inflationary pressures are hitting all municipalities, and added that larger cities may be hitting five to six per cent increases — but council does not want an increase of that magnitude.

Hippsley said council is looking carefully at the Columbia Park Development, which includes a pump track, more commonly known as a BMX Park.

He said council may have to take concessions on the project, and have looked into what can be moved to ease the cost on tax payers.

“But it hasn't been written in stone yet,” Hippsley assured.

The project would also include two basketball courts with lights, park benches, paved pathways and additional greenery for the park.

During Monday’s council meeting, a review of water and garbage pick up showed a slight increase for residents, which is now set in stone.

Hippsley said it will be effective Jan. 1, 2023, and will increase by three to four per cent of its current costs.

As the majority of Eastern Canada stays indoors during an extreme cold weather alert, homeless shelters are struggling to keep up with the demand from unhoused people as temperatures continue to drop.